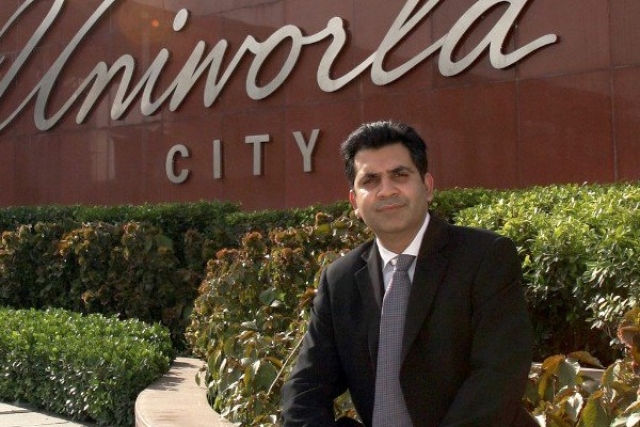 The Supreme Court has ordered the auction of personal properties of Unitech directors to pay back its customers, Times Of India has reported. The court has also ordered the sale of two plots in Kolkata belonging to Unitech which would fetch Rs 116 crore.

Unitech’s managing director Sanjay Chandra and his brother have been in jail for over a year now as the top court refused bail for the duo despite Unitech’s promise to clear every penny of debt. The firm had failed to deposit Rs 750 crore as per the court’s order last year. The court had earlier ordered the auction of Unitech’s properties in Agra, Varanasi and Sriperumbudur.

The case will decide the fate of 16,299 flats still to be delivered by Unitech, Rs 7,816 crores of funds belonging to Unitech’s customers and bank debt of Rs 6,000 crore.