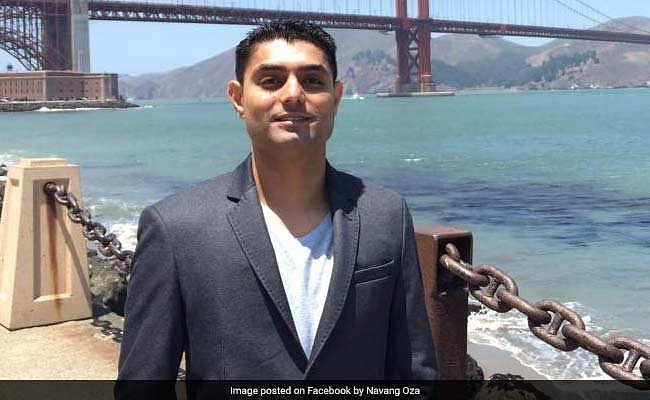 Ticket of an Indian-origin man in the United States was allegedly cancelled by the United Airlines because he decided to record video of a heated exchange with a customer service agent, Press Trust of India has reported.

According to Fox8Live, the man, identified as Navang Oza, who lives in California, was flying home from a trip to New Orleans. He started taping the discussion with the ticket-counter agent after a disagreement arose over checked-baggage fees.

Oza wanted to know why a bag that cost him $125 to check in for the flight to New Orleans would cost $300 to check in on his return flight.

The video he recorded was later shared on Twitter.

This isn’t the first time that the airlines is under fire for mistreatment of passengers. Earlier this week, a woman in US claimed that a United Airlines staffer told her to urinate in a cup rather than leave her seat to use the restroom.

In April, an man was forcibly dragged off a United Airlines flight. In a video, the passenger, who refused repeated requests to get off the apparently overbooked flight, was seen screaming as a security officer pounced on him, evicted him from his seat and dragged him down the aisle by his arms.

However, like in every other case, the airlines has apologised to Oza, saying that “the video does not reflect the positive customer experience we strive to offer, and for that we apologise. We are reviewing this situation, including talking with Mr Oza and our employees to better understand what happened”.