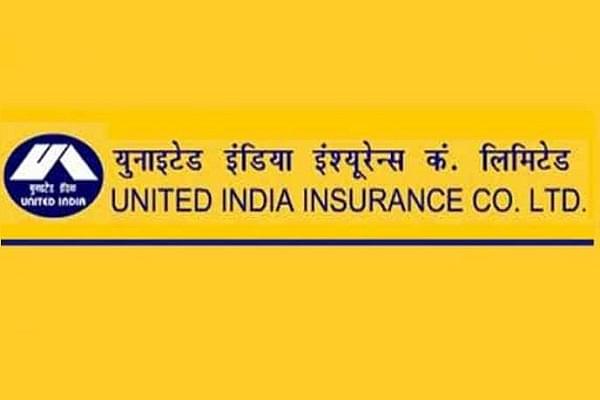 “It is unfortunate that the government which had earlier decided on merger of three public sector general insurance companies has given up these plans and is now pushing for privatisation. The AIIEA demands the government to revive the plan for merger which would bring economies of scale and benefit the national economy and weaker sections of population,” the Association said in a statement on Wednesday.

Union Finance Minister Nirmala Sitharaman had announced in her Budget speech earlier this year that the central government intends to privatize two PSBs in the ongoing fiscal year along with one general insurance company.

The association further stated that tt has been mobilising public opinion against the disinvestment of public sector institutions in general and public sector general insurance companies in particular. They are also stated to have approached over 350 Parliamentarians over the issue.

“Insurance employees under the banner of the AIIEA are determined to carry forward the resistance against the move of the government to privatise United India Insurance Company and the public sector institutions at large,” it said.