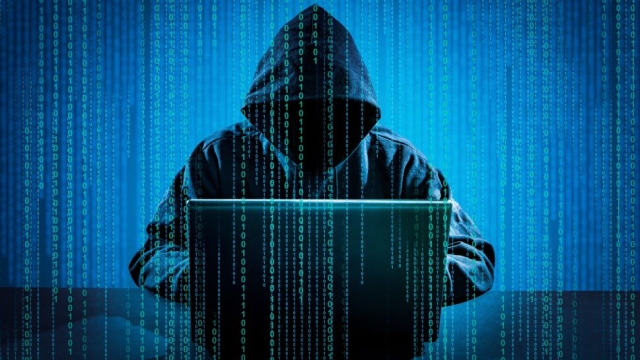 A hacking tool named EternalBlue developed by the United States National Security Agency (US NSA) is being used by hackers to attack government organisations to disrupt services. The tool was apparently also used in WannaCry and NotPetya attacks that gripped the world in 2017, reports Cnet.

The ransomware was allegedly developed by NSA and was stolen to be used by the hacking group ShawdowBrokers in attacking hospitals, schools, banks and phone companies. The group attacked the city of Baltimore 7 May shutting down essential services in return for a ransom, the virus shut down local government system and the IT department is slowly getting the systems up and running.

A report says EternalBlue attacks have reached a high and cyber criminals are zeroing in on vulnerable American towns and cities, from Pennsylvania to Texas, paralysing local governments and driving up costs.

The virus initially attacks a computer through any available mode and shuts down the system where only after a certain amount of ransom is paid the hackers the computer is unlocked. Speaking on the same Symantec’s Director of Security said: “it's incredible that a tool which was used by intelligence services is now publicly available and so widely used.”