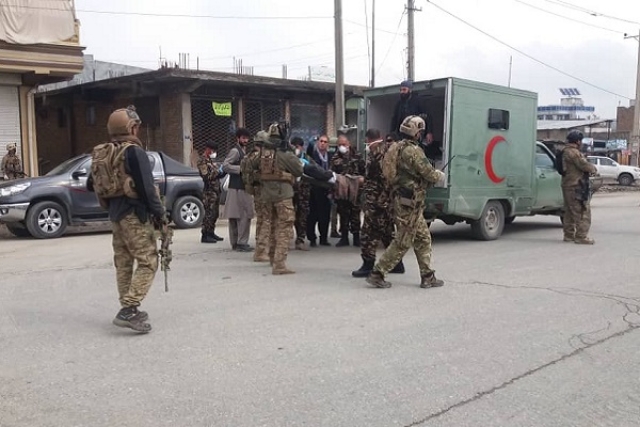 Sharing the details of the incident, Inspector General of Police (IGP) Kashmir revealed that the victim named Danish Manzoor was rushed to the hospital by his family, where the doctors declared him dead on arrival.

The attack took place when Manzoor, a driver by profession, was returning to his home. Immediately after the incident the Jammu and Kashmir (J&K) Police and Indian Army's personnel reached the spot and cordoned off the area to nab the terrorists who carried out the attack.

It should be noted that Baramulla has for long been a region hit by violence and disturbance pushed in through Pakistan-infiltrated terrorists who hail from multiple anti-India terrorist outfits like Jaish-e-Mohammad (JeM), Lashkar-e-Taiba (LeT), Hizbul Mujahideen and others.