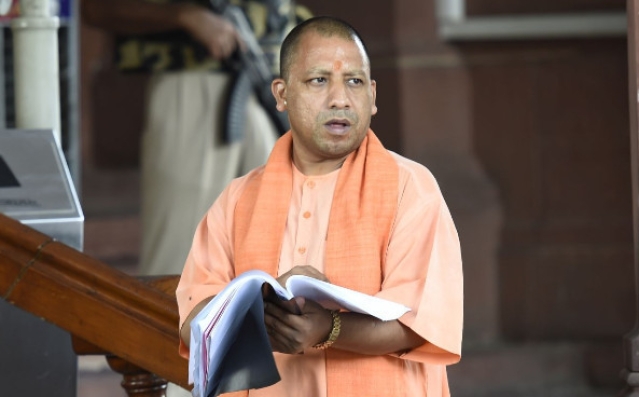 UP Chief Minister Yogi Adityanath during a press conference in Lucknow. (Subhankar Chakraborty/Hindustan Times via GettyImages)

Yogi Adityanath government in Uttar Pradesh is planning to enforce a dress code for students in Madrassas across the state, the Times of India reports.

According to officials, the government’s move is aimed at ending the "demarcation" of Madrassa going children from those going to private schools.

“The aim of the government is to bring madrasas on par with other educational institutions in every sense. Till now, students in madrasas have been wearing ‘kurta-pyjamas’ but now this dress code will make it more formal. We might also try to meet the expenses,” said State Minister for Muslim Waqf and Haj Mohsin Raza.

Although the government has not disclosed the dress code, it says it is likely to provide fund for the dress. This development comes after the state government, to connect Madrassas with mainstream education system, decided to introduce National Council of Educational Research and Training (NCERT) books.

Accordion to reports, the plan has received mixed reaction. While some in the Muslim community have welcomed the move, others have questioned the intentions behind forcing a change in the traditional attire worn in madrassas.

Also Read: A Look At What The Adityanath Government Is Really Doing With Uttar Pradesh’s Madrassa And Sanskrit Boards