Up Against Tata Sons, SpiceJet Promoter Ajay Singh Is Readying A Billion-Dollar War Chest To Bid For Air India: Report 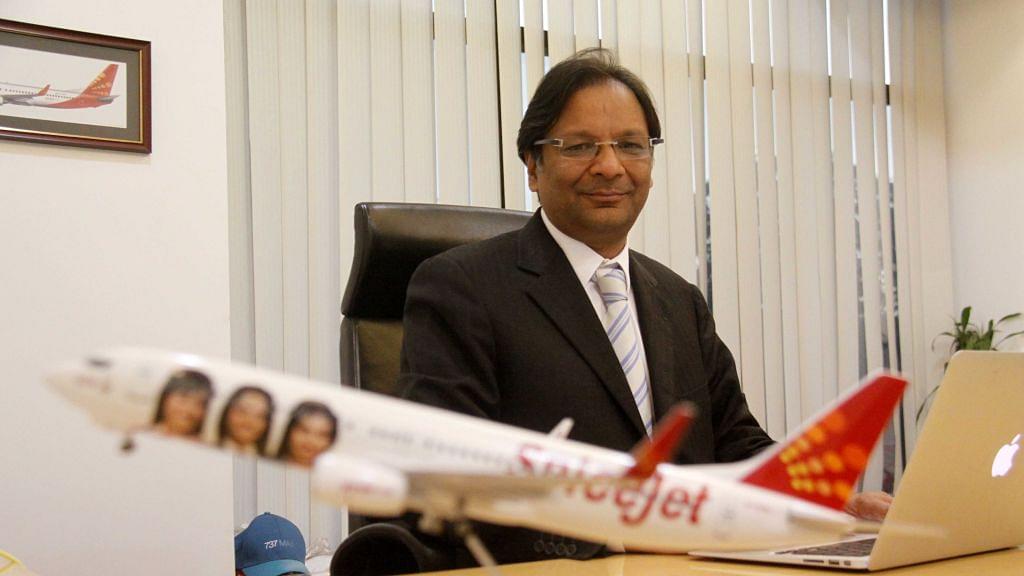 SpiceJet promoter Ajay Singh is said to be putting together a war chest of $1 billion along with two United States (US)-based funds for his bid to acquire the state-owned Air India, reports The Economic Times.

The bid will be made through a special purpose vehicle (SPV), and Singh's contribution to it would be about $300 million, which he is looking to raise by using a combination of his shares in the listed company and equity that will be allocated to him as part of a planned hive-off of his airline's cargo business as security.

The two US-based funds will likely put in the remaining sum of $700 million. It should be noted that Singh will maintain a minimum of 26 per cent shareholding in the said SPV.

Presently, Singh owns nearly 60 per cent of SpiceJet, as per the latest available disclosures. However, over a third of his stake is encumbered.

In the race to acquire the Government's cent per cent stake in the state-owned airline, Singh is up against the N Chandrasekharan led Tata Sons, which is reportedly the only qualified bidder for the airline of now.