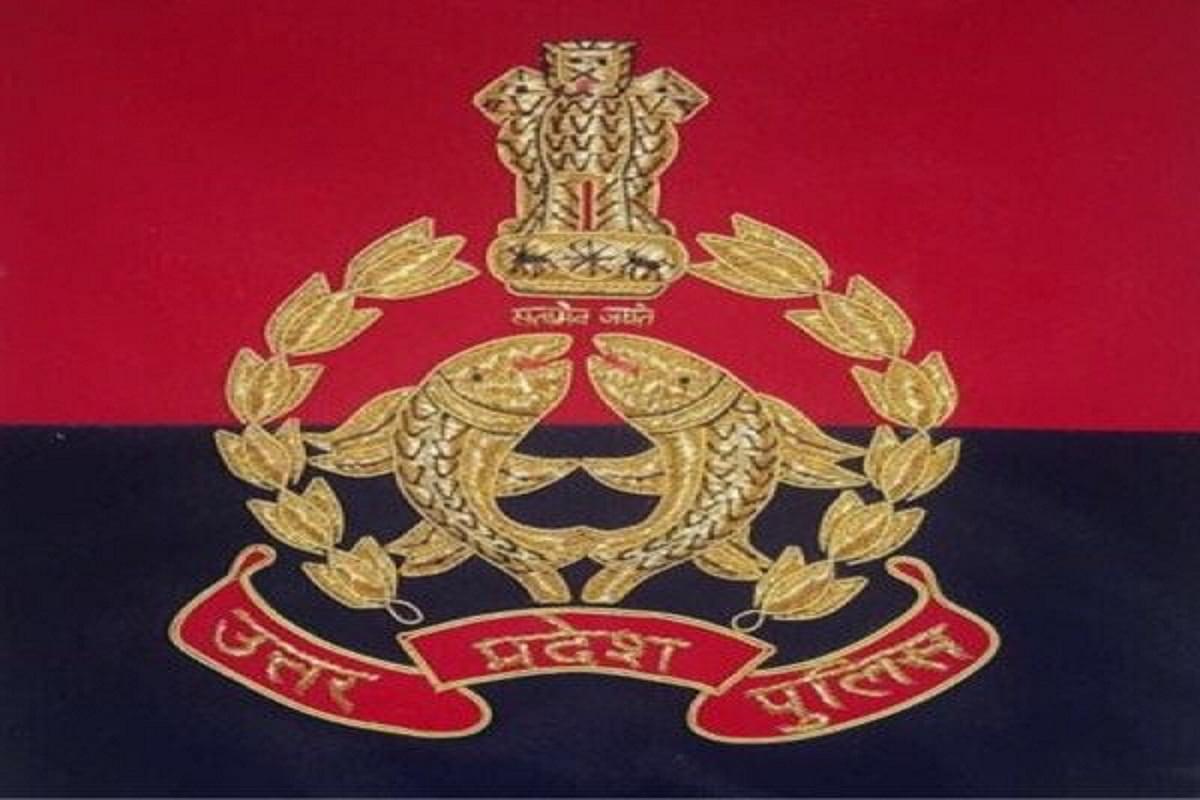 The UP Anti-Terrorism Squad (ATS) on Thursday (7 October) arrested another accused in connection with illegal religious conversions.

The accused, Sarfaraz Ali Zafri, was arrested from Amroha district.

According to the ATS release, Zafri was working with cleric Maulana Kaleem Siddiqui and was involved in illegal religious conversions since 2016.

IG, ATS, G.K. Goswamy said that they got to know about him during the questioning of Maulana Kaleem.

"Zafri used to work at Global Peace centre of Maulana Kaleem Siddiqui, who was arrested earlier. He was also member of Revert, Rehab, and Dawa WhatsApp Group through which his gang members spread religious hatred, induced people to adopt Islam by giving various kinds of inducements," he said.

Zafri will be taken on remand and a sustained interrogation will be done.

Earlier in June, the ATS had busted the illegal conversion racket with the arrest of Umar Gautam and his accomplice Mufti Kazi Jahangir Qasmi.

Later, its Nagpur syndicate was unearthed with the arrest of Rameshwar Kawre a.k.a Adam, Qausar Alam, and Bhuriya Bando a.k.a Arslan Mustafa.

The ATS arrested Siddiqui on 22 September and his three associates Idris Qureshi, Saleem and Kunal Ashok on 26 September. Dheeraj Jagtap a.k.a Dheeraj Deshmukh was also arrested from Kanpur on 1 October.