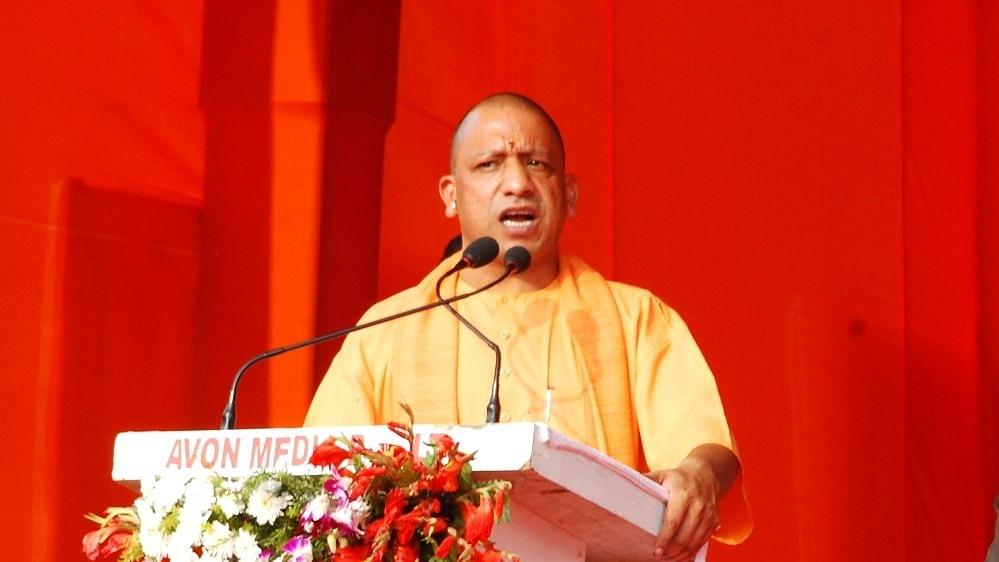 CM Adityanath kick-started the outreach initiative from his home city of Gorakhpur's Muslim-dominated Gorakhnath area and met with huge number of people while walking down to a shop owned by one Chowdhary Kaifulwara.

During the programme, CM Adityanath handed out copies of a booklet meant to clear the doubts over CAA and urged the people to read it. He underscored that the CAA is meant to give citizenship and not snatch it from any community.

CM Adityanath also emphasised that it has been a part of Indian tradition to give shelter to the persecuted from other nations and that the Indian National Congress (INC), Samajwadi Party (SP) and their allies were trying to mislead people by spreading confusion and instigating violence.

Meanwhile, CM Adityanath at the programme also received three memorandums from the people, one of which had sought the release of protesters who had no criminal background.