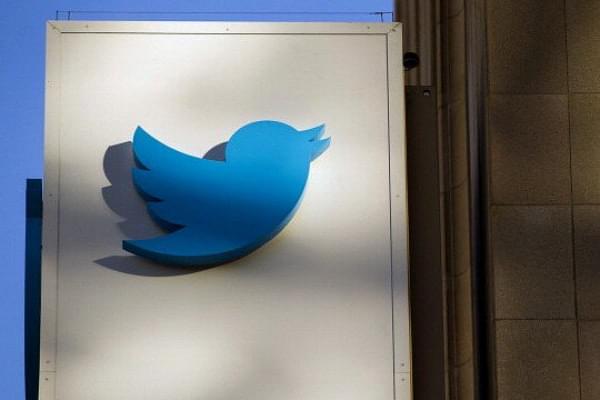 Uttar Pradesh (UP) government has moved Supreme Court against the interim protection from arrest provided to Twitter India's managing director Manish Maheshwari by Karnataka High Court in connection to the FIR filed by the UP Police over a manipulated video showing attack on a Muslim man in Ghaziabad, reports Hindustan Times.

The UP Police have claimed that the video was manipulated to present a skewed communal narrative and it was amplified by its spread on Twitter's feeds. Meanwhile, Maheshwari had already moved in a caveat in the Supreme Court for being heard when UP government's appeal is listed.

Meanwhile, another separate complaint against Maheshwari has also been lodged in Bulandshar over Twitter showing an incorrect map of India. Maheshwari and one Amrita Tripathi have been booked under Section 505(2) of the Indian Penal Code (IPC) and Section 74 of the IT (Amendment) Act, 2008.

The said incorrect map on Twitter's careers page showed Jammu and Kashmir and Ladakh as a separate country, triggering uproar over social media. Following this, Twitter took off the said map.

Days ago, Twitter had also locked Union Law Minister Ravi Shankar Prasad's account on the platform for some time, before restoring it.