UP: Muslim College Girls Allege Harassment In Bulandshahr’s Khurja For Not Wearing Burqa 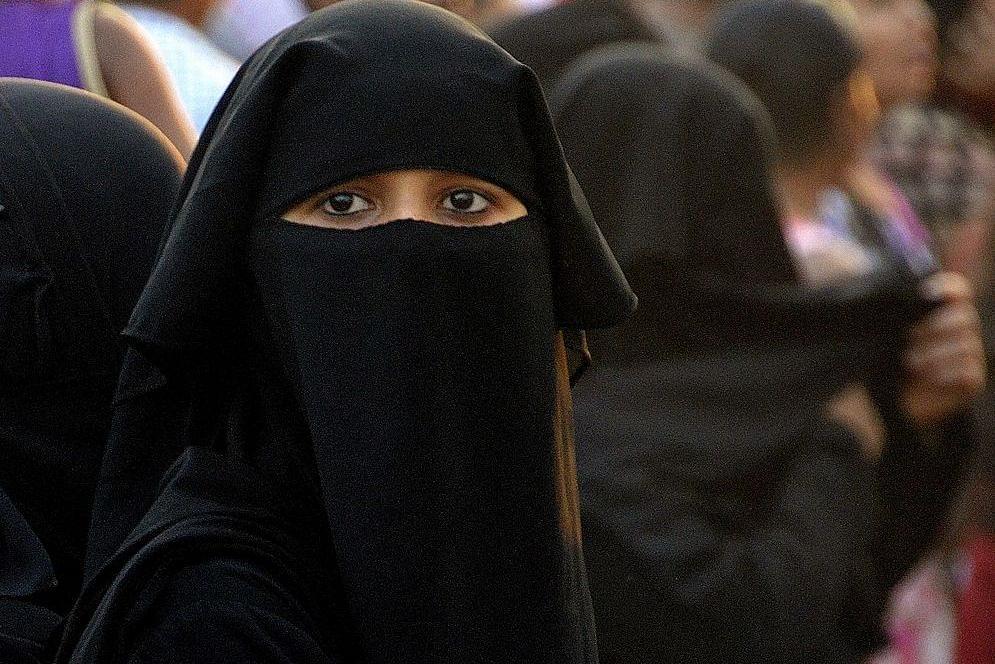 The Muslim college girls in Bulandshahr district's Khurja have complained that they were being harassed by miscreants and forced to wear burqa.

The girls, on Monday (17 February), met the Sub Divisional Magistrate (SDM) Isha Priya and apprised her of the situation.

Acting swiftly on the complaint, the SDM, accompanied by Station House Officer (SHO) of the area, reached the locality where the girls were being harassed, and held a meeting with the residents.

The officials warned the people of the area that those harassing the college girls will be booked and arrested.

SDM Isha Priya said: "Some miscreants in Sarai Murtaza colony were harassing the girls and asking them to wear burqa. The girls told us that when their families had no problem in sending them college without a burqa, then how can these men raise questions?"

The SDM held a meeting with the locals and encouraged them to continue sending their daughters to college.

She said, "To begin with, we have just issued a warning to the accused, but, if they do not mend their ways, we will file a case and arrest them."

The local residents and religious heads of the community have assured the SDM and the police that the incident of harassment will not be repeated.