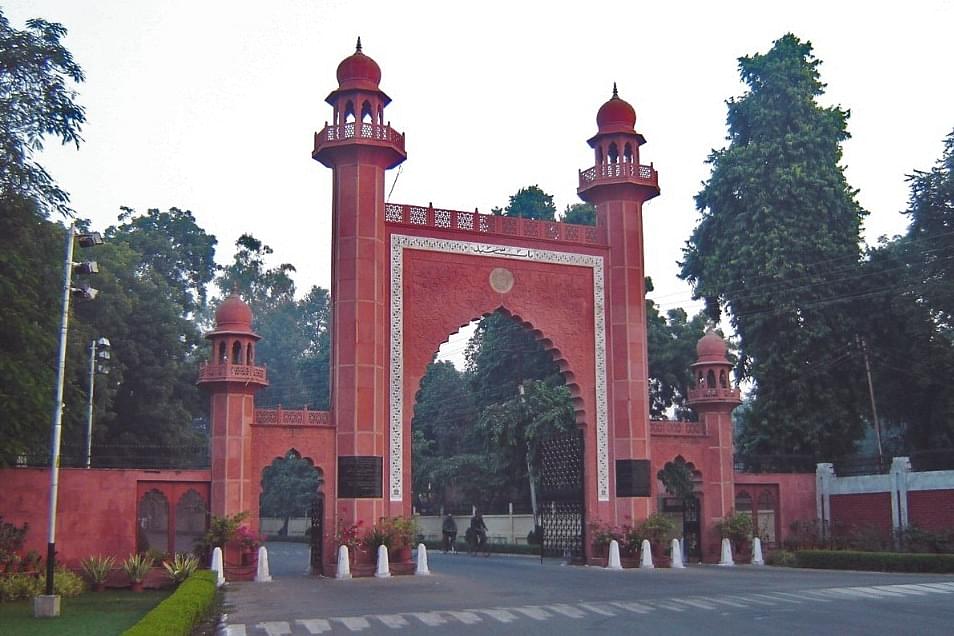 Two students of Aligarh Muslim University (AMU) have been booked by police for allegedly posting "inappropriate content" on social media on the occasion of Eid.

The two have been booked under sections 153A (promoting disharmony, enmity or feelings of hatred between different groups on the grounds of religion) and 153B (imputations, assertions prejudicial to national integration) of IPC, and Section 66D of the IT Act.

AMU spokesperson, Shafey Kidwai said strict action will be taken against the students as per university rules.

Meanwhile, AMU student leader Farhan Zuberi was arrested on Thursday for his alleged involvement in the 15 December violence on the varsity campus during anti-Citizenship Amendment Act protest.

Superintendent of police (SP) (city), Abhishek, said, "Zuberi was a wanted criminal and been remanded to judicial custody. Eleven cases are lodged against Zuberi at the Civil Lines police station."

Clashes had erupted on AMU campus on 15 December after rumours spread that two students had been shot in police firing on Jamia Millia Islamia campus in Delhi during anti-CAA protests.

During the clashes, students allegedly pelted stones at the police that later resorted to a lathi-charge and used water cannons, teargas and rubber bullets at the protesters.

Police had registered three FIRs and arrested 26 people, including seven AMU students. A day later, they were released on conditional bail.