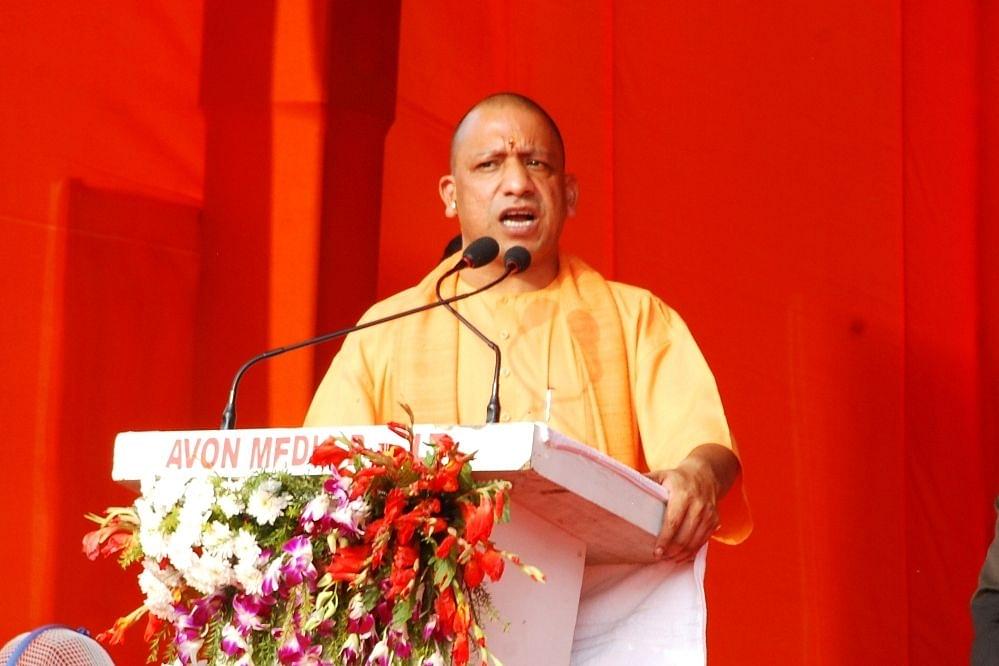 The Yogi Adityanath government in Uttar Pradesh will now install pre-paid power meters in the official residences of all ministers, legislators and officials in order to check non-payment of electricity dues.

UP Power Minister Shrikant Sharma told reporters that dues on government departments and houses had added up to a whopping Rs 13,000 crore.

"To realise these dues, we will soon give an option for making payments in instalments. We have placed an order for one lakh pre-paid power meters and as they arrive, we will start installing them in government offices and residences. I will first install this pre-paid meter in my own residence," Sharma said.

Ministers, legislators and officials are known to be major defaulters when it comes to paying electricity dues. Government offices also rank high on the list of defaulters.

The minister said that dedicated police stations to check power thefts are being set up in all 75 districts of the state and 68 such police stations have already been set up.

"The state government has created 2,050 posts for these police stations and their salaries and other costs will be paid by the UP Power Corporation," Sharma said.