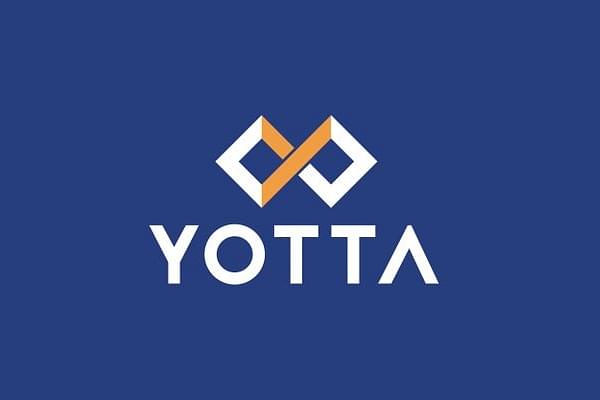 The company said it has received necessary approvals from the UP government for the park that will house six interconnected data centre buildings offering 30,000 racks capacity and 200MW of power.

The construction for the first building will commence in December.

"Yotta's vision to support the Digital India initiative just received a big boost with the inclusion of our northern India campus that will enable us to address India's growing need for data sovereignty," said Dr Niranjan Hiranandani, Co-founder and Managing Director of the Hiranandani Group.

The company has also inked an MoU with the Tamil Nadu government to set up a campus in Chennai at an investment of Rs 4,000 crore.

"We expect our NCR campus to be operational with the first building before July 2022.

"It was a very natural choice for us to look at NCR to set up our third facility after Navi Mumbai and Chennai, given the growing needs of enterprises and intentions of hyperscale cloud service providers for expanding their availability zones in this region,": said Sunil Gupta, Co-founder and CEO of Yotta Infrastructure.