UPSC Civil Services Exam: Here’s What Previous Years’ IAS Toppers Were Asked In The Interview Round 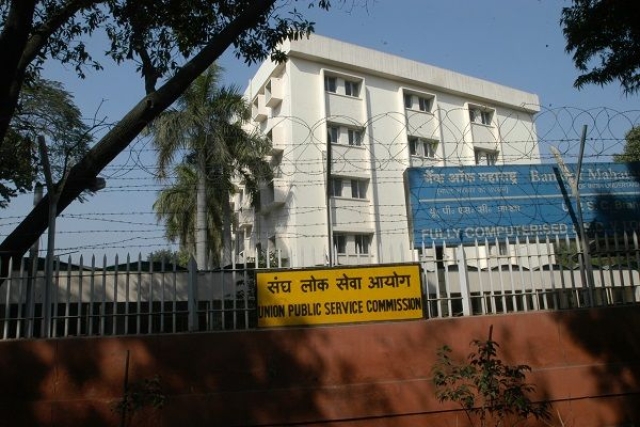 With the UPSC Civil Services 2019 examination fast approaching, the focus will soon turn to the interview round of the exam after the mains paper gets over in September.

Thus, here are some of the questions an IAS topper was asked during his interview round in UPSC Civil Services 2018. As per the second rank holder of 2018, Akshat Jain, the interview chiefly assesses your personality rather then knowledge, reports Times of India.

The factors which are evaluated include, intelligence, attentiveness, balance of judgement, integrity and leadership. During his preparation, Jain had appeared for various mock interviews to get accustomed to this round.

The interview lasted for about 20 to 25 minutes during which he was asked about 20 questions ranging from why he chose a particular optional subject to what will he do today.

As he was a design graduate from IIT Guwahati and had worked in Samsung, he was asked topical questions like:

As he had listed fitness as one of his hobbies, he was asked questions like:

He was also asked a few generic question related to Indian Bureaucracy:

Jain advises that the candidates need to be calm and confident during this round even if they do not know the answers to some questions.

He added that if one doesn’t know any particular answer he or she should politely convey it to the interviewers rather than resorting to bluffing. He said that the panel was cordial and made an attempt to make him comfortable.