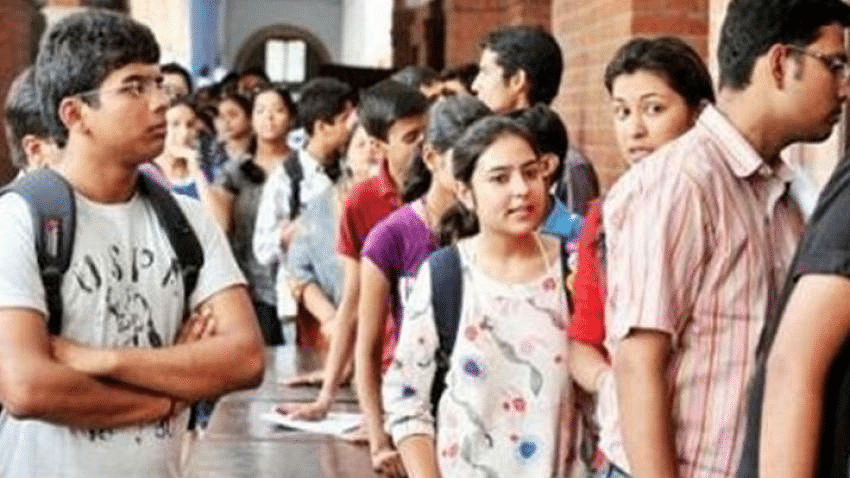 The Economic Survey came out day before yesterday, highlighting significant aspects of Indian economy. Economic Survey is important for IAS aspirants not just from UPSC Civil Services Prelims but also from Mains perspective.

Here, we are providing the summaries of the chapters point wise. The articles will cover the whole Economic Survey in series, topic-wise. So that students can do a quick revision.

Tools for navigating the economy in a constant state of disequilibrium

Today’s article summarised the targets for economic growth, models, achievements of India from the first chapter of the Survey. In the next part, we will move on to different factors of economic growth.