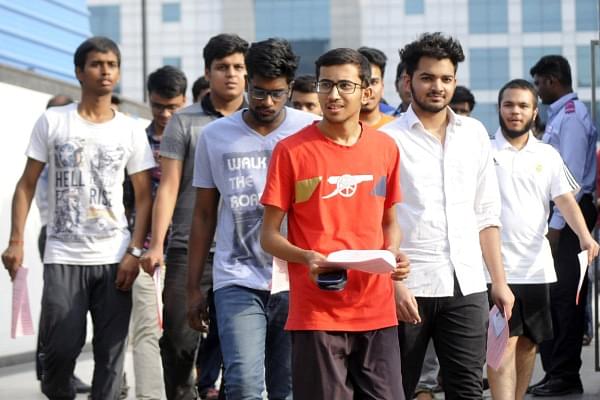 Continuing our series on summary of Economic Survey for UPSC Civil Services Exam aspirants, here is the second part where we cover major factors of an investment-led growth as provided in Chapter 1 of the Economic Survey. You can read Part I here.

In this part, we cover the major factors of the investment-led growth that Economic Survey mentions.

This marks the end of summary of Chapter 1 of the Economic Survey. We will continue with the remaining chapters in later parts.