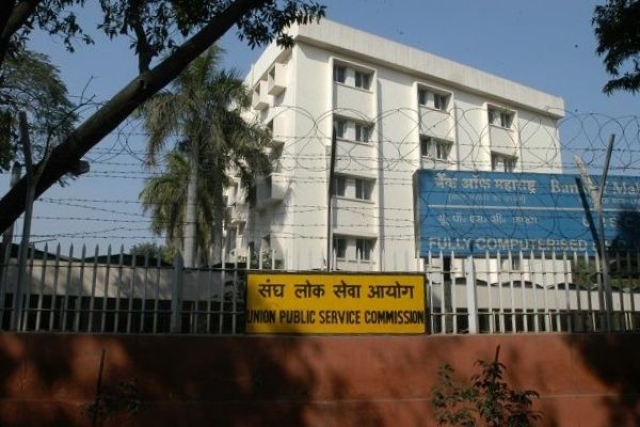 The UPSC on Saturday (21 September) conducted the first and second parts of the General Studies paper and asked questions were were hailed by various social media users as bucking past trends.

The civil services examination was credited on social media for asking questions which would normally not have been asked in the past.

Some of the questions in the focus are:

This was hailed by various social media users including current IAS officers.

Times are a-changing:
Interesting real question in Civil Services Main exam yesterday.
"What are the challenges to our cultural practices in the name of secularism?"

"What are the challenges to cultural practices in the name of secularism?"

It seems that Lot has been changed in my beloved India.

Now, even constitutional bodies considers that secularism is challenge to culture.#UPSC pic.twitter.com/VX1VQV6Qu5

The third and fourth part of the General Studies paper are being conducted today and it remains to be seen if similar questions also follow suit.

Incidentally the essay question paper too was in the focus after one of the topic to choose was, “Biased media is a real threat to Indian democracy”.