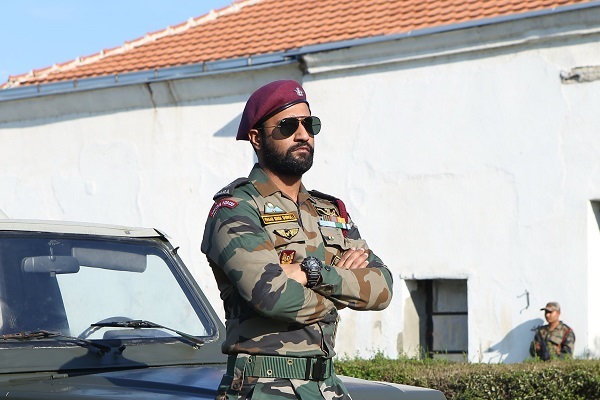 Uri: The Surgical Strike has outshone the top three movies of 2018 - Sanju, Padmaavat and Simmba - in the second-week collections metric. While the ticket sales of the three films declined by more than half in the second week, Uri witnessed a decline of only around 12 per cent.

The movie recently became 2019’s first Bollywood blockbuster to earn over Rs 100 crores at the box office. Uri, made at a relatively small budget of Rs 45 crore, is expected to reach the Rs 200-crore milestone in the coming few weeks.

Yes, #UriTheSurgicalStrike has chances of crossing â¹ 200 cr mark... This one is a game changer. #Uri #HowsTheJosh

Reviewing the movie, Namrata Joshi, writing for The Hindu, said: "Whichever side of the political divide one may stand on, one can't dismiss Dhar's canniness and craft, despite knowing that he is lionising the obvious and providing a one-sided narrative."

Renuka Vyavahare of Times Of India (TOI) wrote: “Uri: The Surgical Strike is a fitting tribute to the Indian Army conceptually, but cinematically, it’s not a film without flaws.”