US Civil Right Activist Shaun King: White Jesus Statues Should Be Destroyed As It Represents ‘Form Of White Supremacy’ 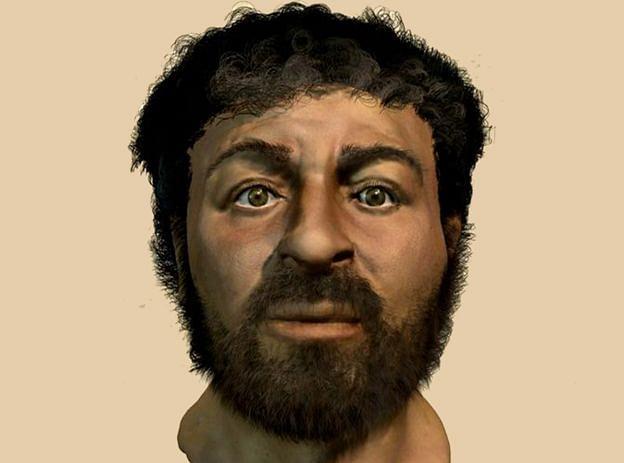 American writer and civil right activist Shaun King has said that all images depicting Jesus as a “white European” should be torn down because represent a form of “white supremacy.”, Newsweek reported.

King posted a series of Tweets as angry mobs continue to toppled several monuments and statues of controversial historic personalities viewed as racists, colonisers or slavers. Several violent protests that rocked the US in the wake of George Floyd’s death while in police custody late last month.

Yes, I think the statues of the white European they claim is Jesus should also come down.

They are a form of white supremacy.

In the Bible, when the family of Jesus wanted to hide, and blend in, guess where they went?

“Yes I think the statues of the white European they claim is Jesus should also come down. They are a form of white supremacy. Always have been,” King tweeted. “In the Bible, when the family of Jesus wanted to hide, and blend in, guess where they went? EGYPT! Not Demark. Tear them down.”

King followed the post up with another, saying that “white Jesus is a lie” and a “tool of white supremacy” created to help white people use Christianity as a “tool of oppression. He added that white people would never have accepted a religion “from a Brown man.”

King also shared an image of a darker-skinned Jesus that appeared in a 2002 Popular Mechanics article, which scholars believe may be more accurate than those showing Jesus as a European.

King commented that the image would have been intolerable for white Americans who participated in slavery.

Experts have long since said this is likely the most accurate depiction of Jesus.

White Americans who bought, sold, traded, raped, and worked Africans to death, for hundreds of years in this country, simply could not have THIS man at the center of their faith. pic.twitter.com/Mn1pOCR233

The earliest known image of Christ found in Israel portrays him with shorter, curly hair, a depiction that was common to the eastern region of the Byzantine empire―especially in Egypt and the Syria-Palestine region―but disappeared from later Byzantine art.