US Dispatches Five Tonnes Of Oxygen Concentrators To India; More Consignments To Be Delivered Soon 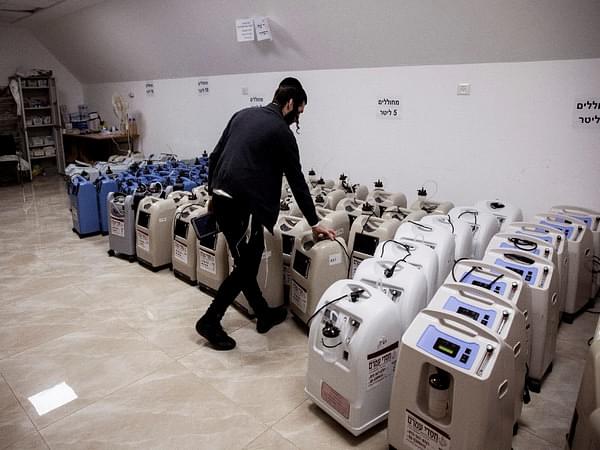 Five tonnes of oxygen concentrators have been transported as cargo through Air India’s A102 from the John F Kennedy International Airport in New York.

The consignment is set to arrive in New Delhi by Monday afternoon (25 April) as Indian government has made arrangements to tackle the oxygen shortage crisis grappling certain states of the country.

This wide-bodied passenger aircraft will operate non-stop for more than 15 hours to reach its destination at the national capital.

“Apart from this consignment that's has been shipped by Philips Atlanta, additional flights carrying oxygen concentrators will take off from San Francisco and Newark to transport hundreds of concentrators,” an Indian government official posted in the United States was quoted by the ANI.

The officer added that the next flight from US to India will depart from Newark airport and and in Delhi on 27 April.

Meanwhile, the Indian diaspora in the US is also offering to donate concentrators and also other medical supplies such as oxymeters to the country.

“The Indian American community, NGO's and individual are inquiring about the logistics of ways to reach out to those who are impacted the most by the pandemic in India,” the official told the ANI.

US President Joe Biden has also affirmed that the western nation will supply the essential raw material required to manufacture the Serum Institute of India’s (SII) Covishield vaccine.

Biden’s turnaround on this issue is widely seen as a result of talks that took place between the Indian National Security Advisor (NSA) Ajit Doval and his American counterpart Jake Sullivan.