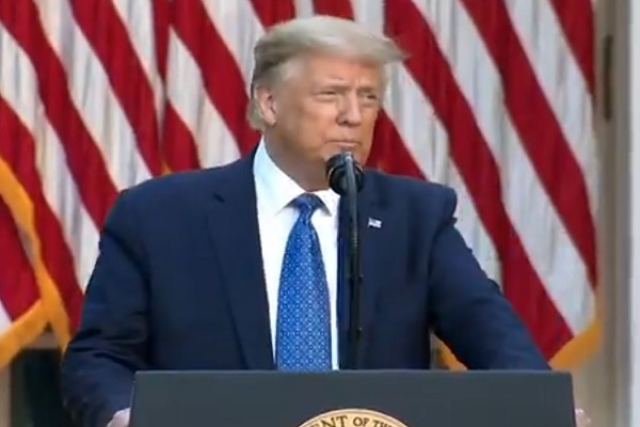 In a major positive development for the global fight against COVID-19, the United States (US) has approved four candidate vaccines for taking up clinical trials, while six more are in the pipeline to reaching that stage and are currently under review, reports news agency ANI.

The development was announced by US' Food and Drug Administration (FDA)'s head Stephen Hahn.

It comes as a major boost for the US Government's Operation Warp Speed which is a joint project between the Government's Health and Defence Departments to deliver 300 million doses of a vaccine for the viral disease by January 2021. The Operation had been launched in May.

However, it should also be noted that on Tuesday (30 June), US' top physician and immunologist Dr Anthony Fauci warned that there was no certainty that the US will be able to develop a safe and effective vaccine against COVID-19.

Dr Fauci also said that the data on the effectiveness of different potential vaccines may become available in the winters or early next year.