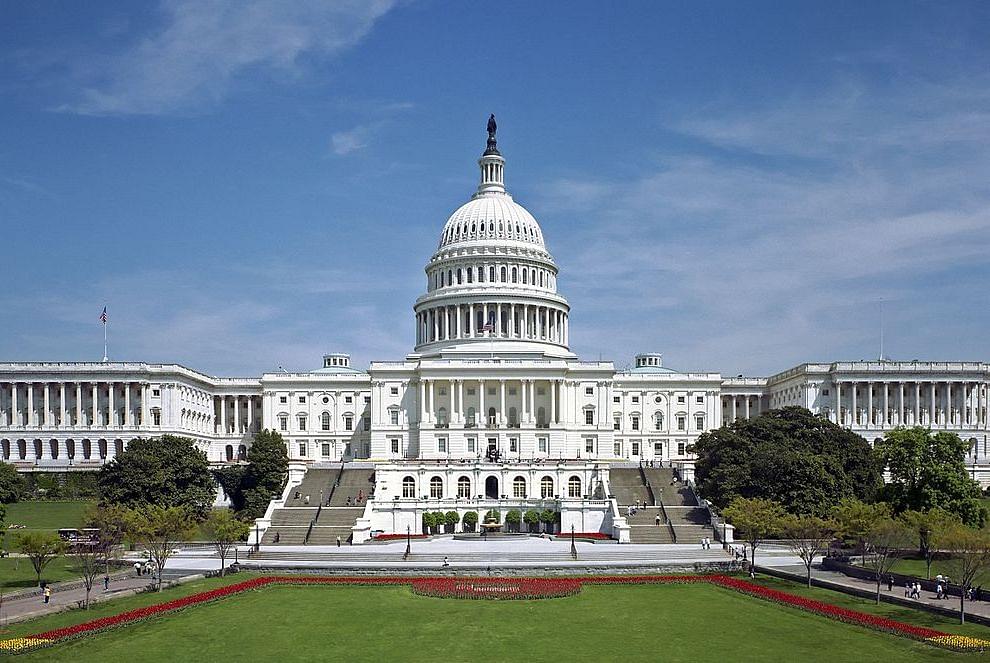 The Democrats-led US House of Representatives has approved new Hong Kong-related sanctions, after Beijing imposed a security law for the city that has been condemned by countries around the world.

The Hong Kong Autonomy Act, which was passed unanimously late Wednesday (1 July), imposes sanctions on banks that do business with Chinese officials who are involved in cracking down on pro-democracy protesters in the city, the BBC reported.

"The law is a brutal, sweeping crackdown against the people of Hong Kong, intended to destroy the freedoms they were promised," said House Speaker Nancy Pelosi.

She added that the law was an "urgently needed response to (China's passing) of its so-called ''national security'' law... which is purpose built to dismantle democratic freedoms in Hong Kong".

Before the bill was signed, the US had already began eliminating Hong Kong's special status - halting defence exports and restricting the territory's access to high-technology products.

Last year, the US had also signed into law the Human Rights and Democracy Act, supporting pro-democracy protesters in Hong Kong.

China's security law , which came into effect on Tuesday (30 June) night, It lists four categories of offences - secession, subversion, terrorism, and collusion with a foreign country or external elements to endanger national security.

The maximum penalty for each crime is life imprisonment, although the suggested sentence for some minor offences is less than three years' imprisonment.

Suspects can be extradited to mainland China in cases that involve "complicated situations" of interference by foreign forces; cases in which the local government cannot effectively enforce the law and ones where national security is under "serious and realistic threats".

Also on Wednesday, UK Prime Minister Boris Johnson said the passing of the law was a "clear and serious breach" of the 1985 Sino-British joint declaration, the BBC reported.

But on Thursday (2 July) China threatened "corresponding measures" to block the citizenship plan.

"If the British side makes unilateral changes to the relevant practice, it will breach its own position and pledges, as well as international law and basic norms," said the Chinese Embassy in the UK.