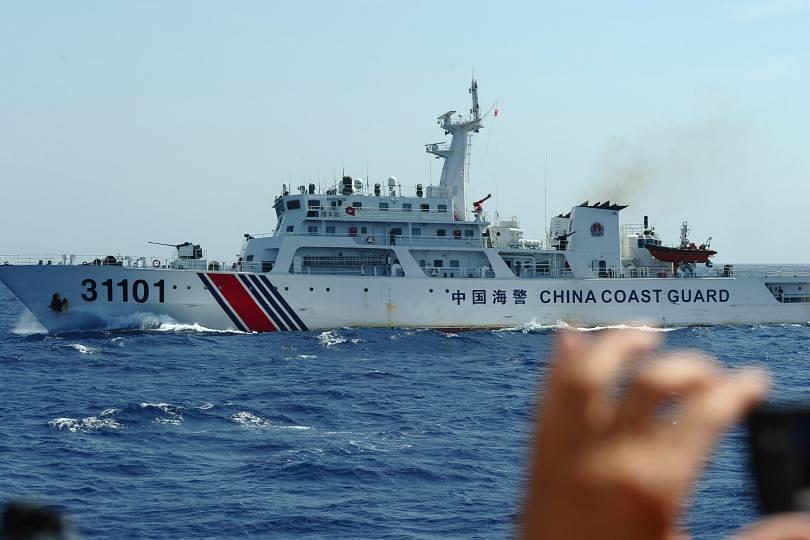 China is undermining regional security and prosperity and challenging international rules and norms by engaging in coercive activities in the South China Sea, Congressional leaders in the United States have said and asked the Donald Trump administration to ensure freedom of navigation.

In a report, released jointly by the Senate and House of Representatives armed services, lawmakers noted that the consistent exercise of freedom of navigation operations and overflights by US naval and air forces throughout the world plays a critical role in safeguarding the freedom of the seas, supporting international law, and ensuring the continued safe passage and promotion of global commerce and trade.

In the report, they asked that the US to continue to take steps to ensure freedom of navigation.

The report released on Thursday (10 November) said that China was undermining regional security and prosperity and challenging international rules and norms by engaging in coercive activities and attempting to limit lawful activities in the South China Sea.

It noted that a tribunal determined that China had violated the Philippines sovereign rights in its exclusive economic zone by interfering with the Philippine fishing and petroleum exploration, constructing artificial islands and failing to prevent Chinese fishermen from fishing in the zone.

According to the report, the tribunal award stated that there was 'no legal basis for China to claim historic rights to resources within the sea areas falling within the nine-dash line'.