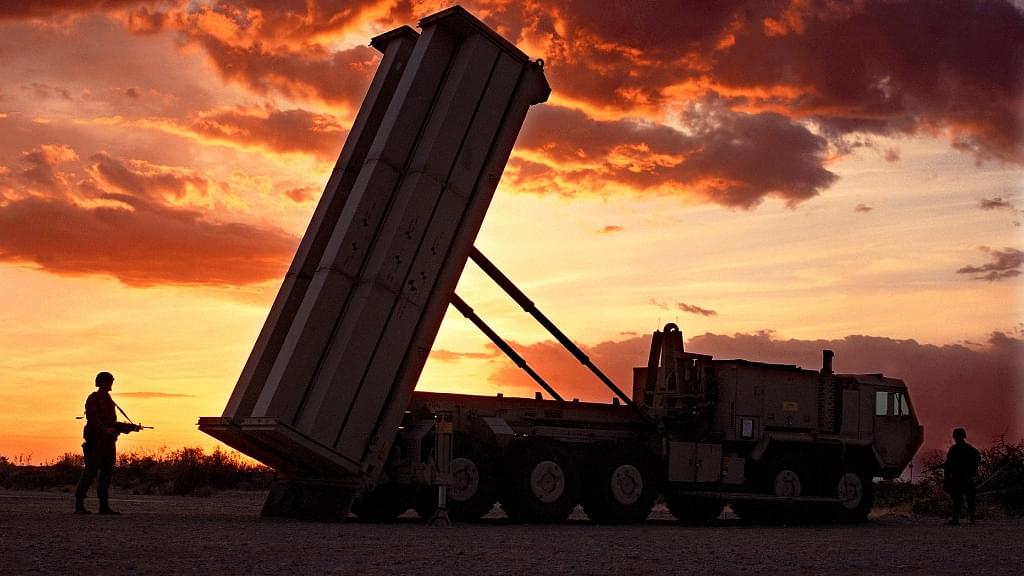 The United States is not giving up on India despite New Delhi stressing that it will go ahead with a defence deal with Russia. Washington is wooing New Delhi "to consider its ballistic missile defence options in an attempt to keep it from pressing ahead with the S-400 deal with Russia", the Economic Times reported.

It is believed that the issue of ballistic missile defence deal will be high on agenda when External Affairs Minister Sushma Swaraj and Defence Minister Nirmala Sitharaman will be in Washington for key talks between the two countries on 6 July.

The latest version of the Russian made S-400 has a longer range but the jury is out on whether it’s more effective than America's terminal high altitude area defense (THAAD) system against intermediate range and intercontinental ballistic missile systems.

According to the report, India’s proposed S-400 purchase of missile defence systems from Russia has prompted a reassessment within the Donald Trump administration on whether India would have gone ahead with the nearly Rs 39,000-crore deal with Russia had the US moved faster with the THAAD offer.

"Now, the S-400 deal has become a politically sensitive issue with the US. The US Congress is debating a bill to allow for sanctions against Russian defence entities which could cover entities in recipient nations as well," said the report.

The US has also pitched for a waiver for countries such as India on the condition that they progressively reduce their military dependency on Russia.

Meanwhile, Assistant Secretary of State for European and Eurasian Affairs Wess Mitchell has threatened that the US would impose sanctions on Turkey if it buys Russia's S-400s.

"We made it clear that is Turkey buys S-400s, there will be consequences. We will introduce sanctions within Countering America's Adversaries Through Sanctions Act," Mitchell said.