US Presidential Election 2016: The Polls That Got It Right Before Election Day 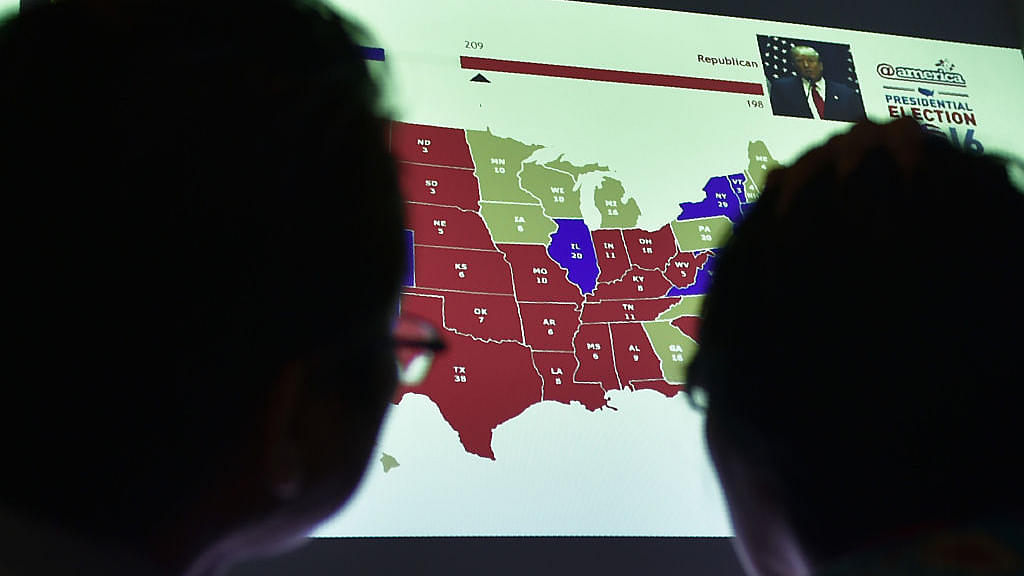 A poll that seemingly projected the Brexit result correctly predicted Donald Trump as the winner of the United States presidential election. Poll director Patrick Basham of the Democracy Institute, which is a think tank based in Washington and London, claimed:

The new poll finds Trump establishing a clear lead over Clinton, 50 percent to 45 percent, among decided voters. The outcome nevertheless remains in doubt, as an unusually large number of undecided voters (10 percent) could yet swing the election Clinton’s way, although their eventual, disproportionate support for Trump is the more probable development… If these late deciders end up voting for Trump…he could trounce Clinton by as much as 10 points in the popular vote.

The poll results were derived from automatic landline and cell phone contact with about 1,300 likely voters from 3 November to 6 November, based on which Trump was getting support from independent voters among other constituency groups.

Democracy Institute noted that though Clinton is very popular with minority voters, Trump has double the support among African Americans than Mitt Romney, the 2012 Republican party nominee.

The IBD/TIPP poll, which also has a reputation of predicting largely accurately, gave Trump a two-point national edge over Clinton. Earlier, statistician Nate Silver of the FiveThirtyEight blog stated that because of several undecided voters, polling error risk is higher than normal.