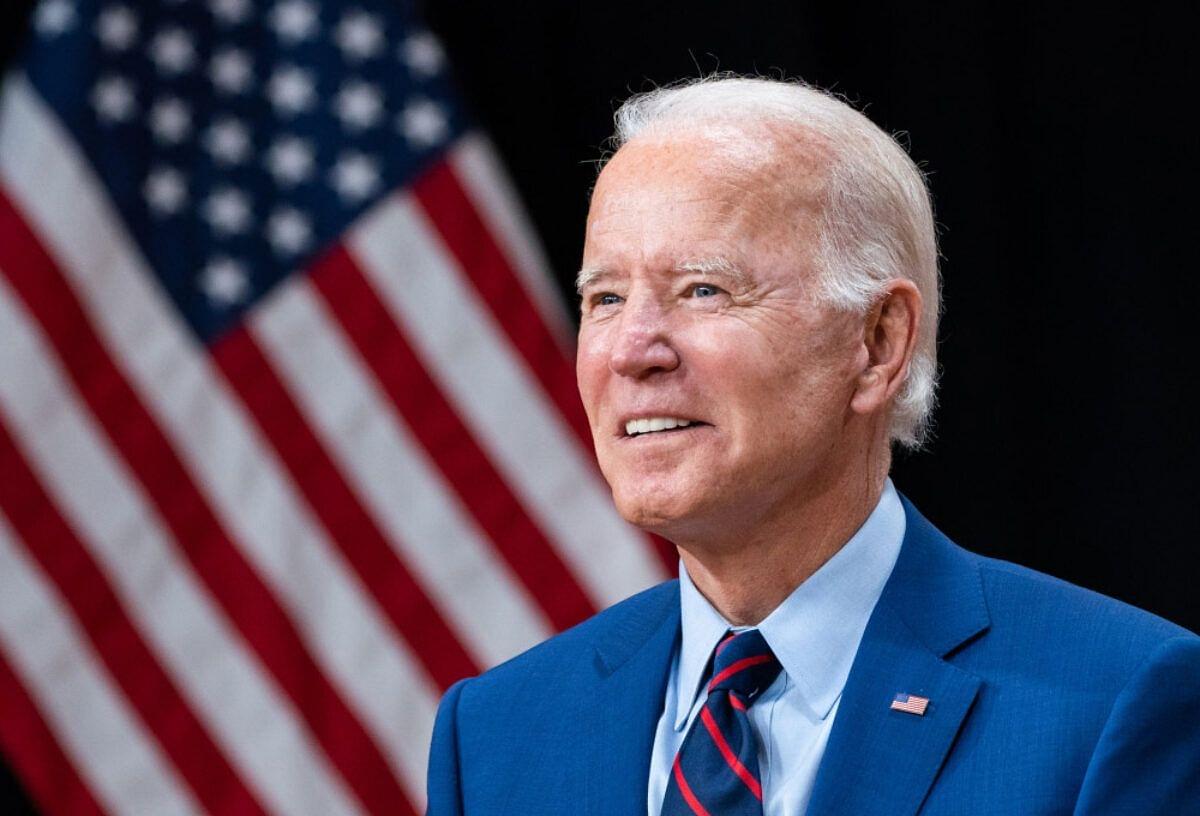 The US has called the talks in Vienna over the 2015 Iran nuclear deal "a constructive step", but rejected Tehran's position of "maximalist demands"

"These discussions in Vienna, even though we are not meeting directly with the Iranians, as we have said, it is a welcome step, it is a constructive step, it is a potentially useful step," Xinhua news agency quoted State Department spokesperson Ned Price told reporters in Washington at a press briefing on Tuesday.

"We don't anticipate any immediate breakthrough," he said.

"We know there will be difficult discussions ahead but again this is a healthy step forward."

Price noted that two working groups in the meeting were focused on respective steps for Tehran and Washington to revive the nuclear deal, formally known as the Joint Comprehensive Plan of Action (JCPOA).

He expected the US could have a better understanding of a roadmap for how both sides get to mutual compliance with the nuclear deal following the discussions in Vienna.

Iranian Deputy Foreign Minister Abbas Araqchi, who is leading Tehran's delegation in Vienna, said earlier in the day that the US must remove all its sanctions against the Islamic Republic in one step if it seeks to rejoin the nuclear deal.

Price, however, made clear that the US would not accept "maximalist demands" from Iran.

"I think what we can essentially rule out are the maximalist demands that the United States do everything first and only in turn would Iran then act, I don't think anyone is under the impression that that would be a viable proposal," he said.

The Joint Commission of the JCPOA resumed talks in Vienna on Tuesday as senior diplomats of China, France, Germany, Russia, the UK, and Iran met behind closed doors in the Grand Hotel Wien.

Media reports said the US delegation led by Special Envoy for Iran Robert Malley was put up at a nearby hotel.

The US and Iranian negotiators did not have direct talks, but a shuttle diplomacy approach was adopted with the intensified help of the coordinators.

Washington withdrew from the deal in 2018 and tightened sanctions on Iran under former President Donald Trump.

In response to the US moves, Iran suspended the implementation of parts of its obligations under the deal.