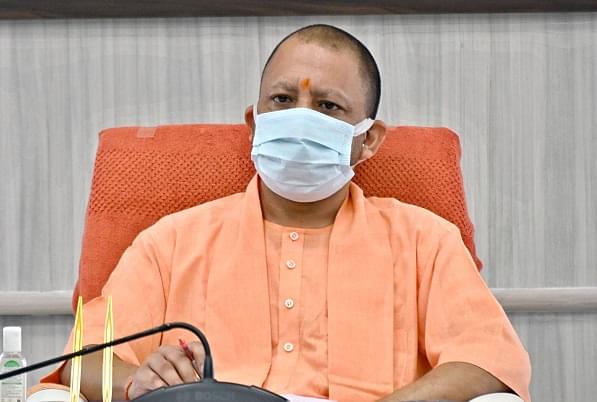 In a positive development, Aditya Birla Group is planning to invest around Rs 700 crore in Uttar Pradesh's Gorakhpur district. The Group will be setting up industrial units to manufacture paint in Uttar Pradesh, reports Dainik Jagaran.

The development come amid the immense push by the Chief Minister Yogi Adityanath to attract investments in the state.

CM Yogi took to Twitter and informed about the development.

According to the report, the officials of the company has already done the inspection of the proposed land in the month of February itself. About 70 acres of land has been proposed by Gorakhpur Industrial Development Authority (GIDA) in Bhiti Rawat.

The green signal has also been given by the district administration. The slated project will also provide employment to more than two thousand people.

Additionally, the development fee has been waived off by the administration on the proposed land, at the same time, the company will be allowed to develop the land as per its requirements. The government has also assured support to ensure uninterrupted water and power supply.