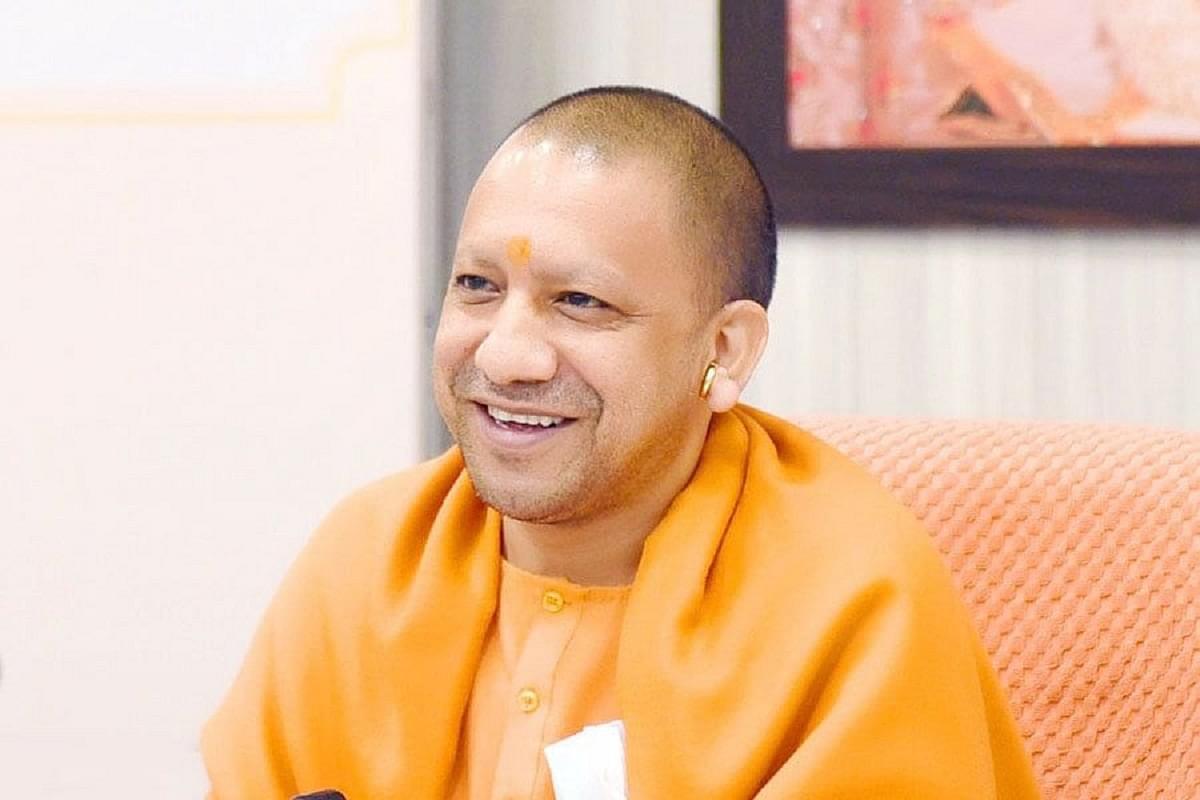 Back in 2018, CM Yogi’s government had also renamed the then Faizabad district to Ayodhya.

Several groups in UP have asked for a change of names of other districts in the state in the past few months.

For example, there have been calls for Azamgarh, Aligarh, and Agra to be renamed as Aryamgarh, Harigarh and Agravan, respectively, Hindustan Times reports.

Meanwhile, CM Yogi declared earlier this week that work was going on at a war-footing on the Ayodhya airport as the government is working on the construction of 11 new airports in the state.

Among these, airports at Ayodhya and Gautam Buddha Nagar will be international, further increasing air connectivity from the northern state.