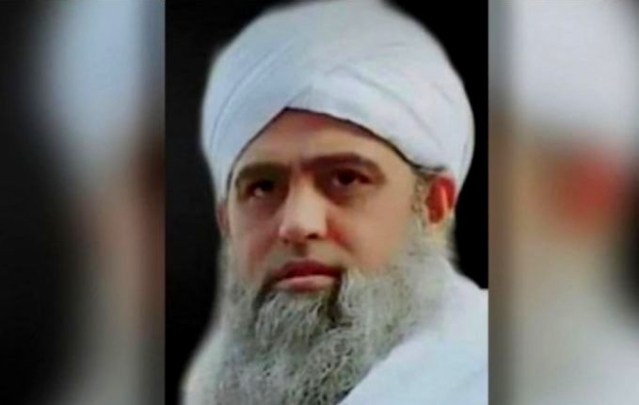 A young man was shot dead at a tea stall in Prayagraj when he made a comment against the Tablighi Jamaat. The deceased has been identified as Lautan Nishad.

UP chief minister Yogi Adityanath has taken cognizance of the incident and announced Rs 5 lakh as compensation for the family of the deceased and ordered that the accused be booked under the National Security Act (NSA).

According to a Dainik Jagaran report, the incident took place on Sunday morning in Kareli area.

Lautan Nishad made a remark against the Tablighi Jamaat and one Mohammad Sona, who was present there, shot him dead.

Nishad, hailing from village Baksi Moda of Kareli region in Prayagraj, was sitting at the tea shop of the village at around 9.30 am on Sunday. During this time, Lotan got into a dispute with some people sitting there. When the matter escalated, Mohammad Sona, who was present there, got entangled with him and started assaulting him. Later, Sona shot Nishad, who fell on the ground and died on the way to the hospital.

Hearing the sound of the bullet, villagers rushed to the spot. Sona tried to flee the scene, however, was caught by villagers. They later handed him over to the police.

The chief minister, meanwhile, has sought an explanation as to why a tea stall was open during the lockdown. He has also ordered action against the guilty police personnel.

However, later the Prayagraj police issued a clarification stating that they have not found any connection of ‘Tablighi Jamaat’ in the incident.