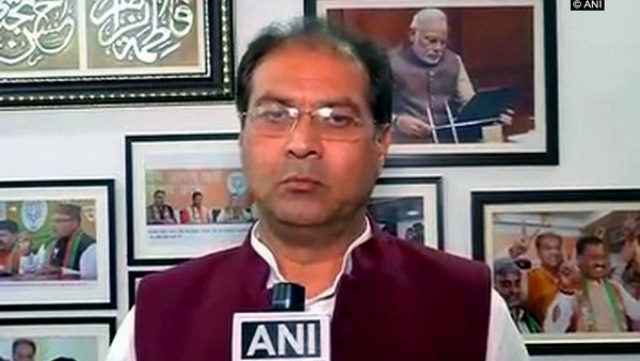 Haj pilgrimage is a very important aspect for all the Muslims across the world as it is like a dream for them. A poor also wishes for the same. Therefore, I urge to the people who have enough facilities to go on Haj pilgrimage to not take subsidy and kindly think about those who are unable to earn enough to fulfil their dreams.

He added that Prime Minister Narendra Modi has increased the subsidy from Rs 21,000 to Rs 29,000 for Uttar Pradesh.

“It is our responsibility to act in a transparent manner and let the deserving person get hold of the scheme,” he said.

He further said that it would be his priority to ensure ‘deserving Muslims’ get Haj subsidy.

The centre provides subsidy to Muslim pilgrims to Mecca annually by reducing airfares in official carrier Air India, and has a quota for different states.