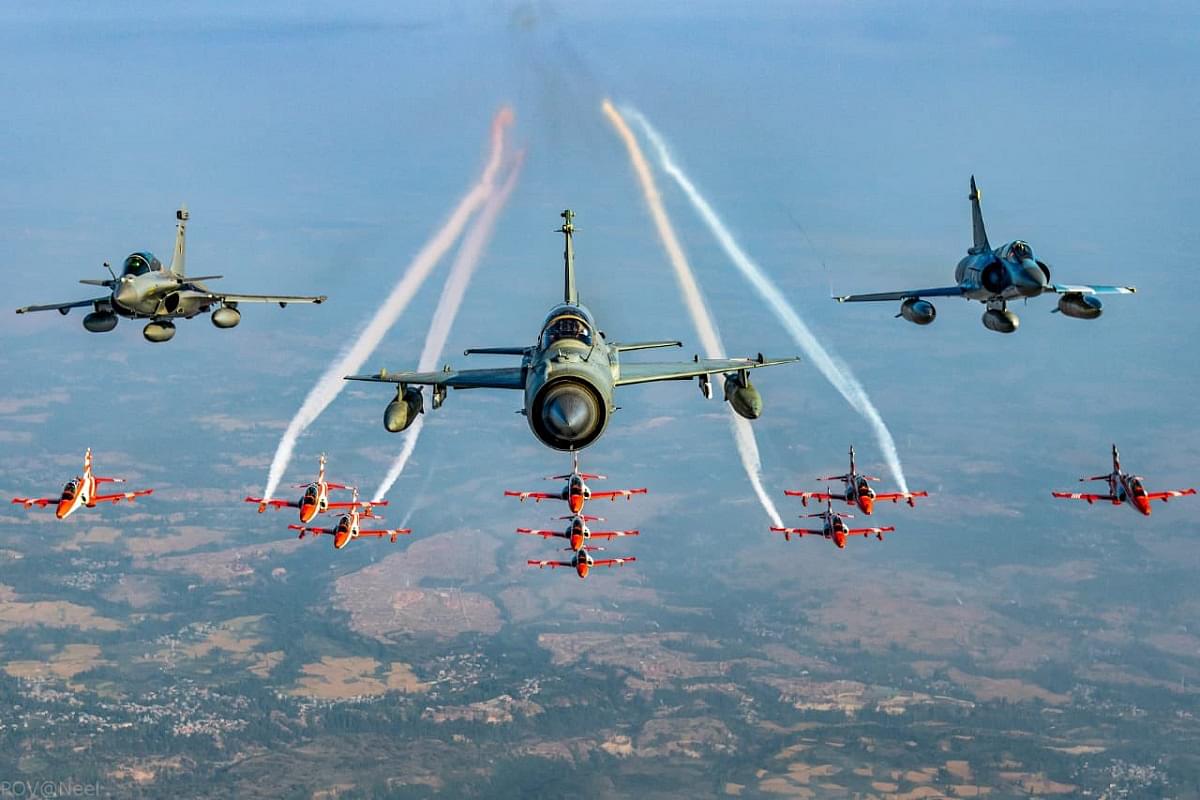 After the inauguration, the Prime Minister (PM) will also witness an airshow by the Indian Air Force (IAF) on the 3.2 km long airstrip constructed on the expressway in Sultanpur district to enable landing and take-off of IAF fighter planes in case of emergency.

The Indian Air Force on Sunday (14 November) landed fighter aircraft on the Purvanchal Expressway as part of its rehearsal for the airshow.

Around 30 fighter planes will showcase their might at the newly constructed expressway after PM Modi dedicates the world-class highway to the nation.

According to officials, the PM and Defence Minister Rajnath Singh will land at this airstrip in an IAF C-130 Hercules plane.

The Purvanchal Expressway is 341 Km long. It starts from village Chaudsarai, district Lucknow located on Lucknow-Sultanpur road (NH-731) and ends at village Hydaria located on National Highway No. 31, 18 km east of UP-Bihar border.

The expressway is six-lane wide and can be expanded to eight-lane in future. Constructed at an estimated cost of Rs 22,500 crore, the Purvanchal Expressway would boost the development of the eastern part of Uttar Pradesh especially the districts of Lucknow, Barabanki, Amethi, Ayodhya, Sultanpur, Ambedkar Nagar, Azamgarh, Mau and Ghazipur.