Uttarakhand Comes Out To Vote: Record Turnout Of 69 Per Cent Seen In Urban Body Polls 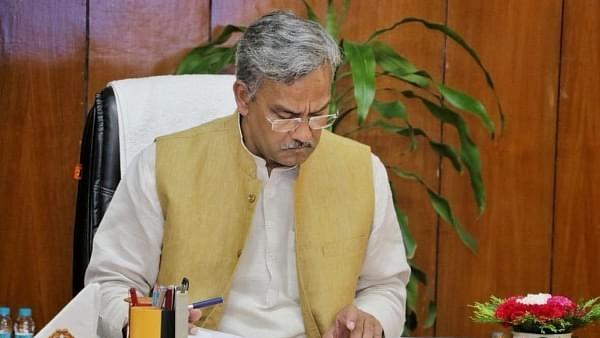 A record turnout of 69 per cent was witnessed in the urban body polls held in Uttarakhand on Sunday (18 November). Voters came out in large numbers to elect members across 84 urban bodies in the state, Amar Ujala reported.

State election commissioner Chandrashekhar Bhatt said that it was a good sign that people voted in such large numbers, adding that voting was carried out in a fair and transparent manner.

Apart for a few minor incidents, no clashes or untoward incidents were reported in these elections.

These elections are reportedly a direct contest between the two major parties BJP and Congress.