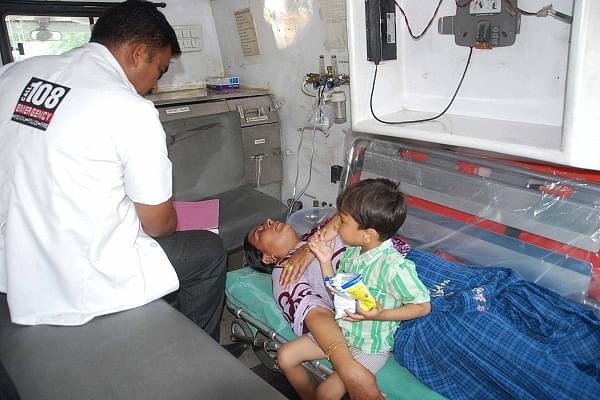 Atal Ayushman Yojana, Uttarakhand version of the ambitious Ayushman Bharat scheme launched by Prime Minister Narendra Modi has emerged as a hit among the state’s populace.

More than 1.5 lakh people in the state have been issued golden cards for the scheme, Amar Ujala has reported.

As per Director (Administration) of the Atal Ayushman Uttarakhand Yojana Dr Abhishek Tripathi, patients can avail medical facilities worth Rs 5 lakh for free covering over 1,350 diseases in 100 government and 70 private hospitals in the state.

Tripathi said that the government is aiming to issue golden cards to all eligible people in the state in next three months. He informed that Prime Minister Narendra Modi had started the scheme to provide health cover to over 10 crore families chosen on the basis of socio-economic caste census of 2011.

Initially, the scheme had marked 5.37 lakh families in Uttarakhand but on the instructions of state chief minister Trivendra Singh Rawat, the scope of project was expanded to include additional 18 lakh families of state which will be eligible to avail these facilities.

As per the report, Uttarakhand is first state in the country to provide free health cover for all the residents of the state.