Uttarakhand: Government To Set Up Char Dham Shrine Board To Manage Over 50 Temples In The State 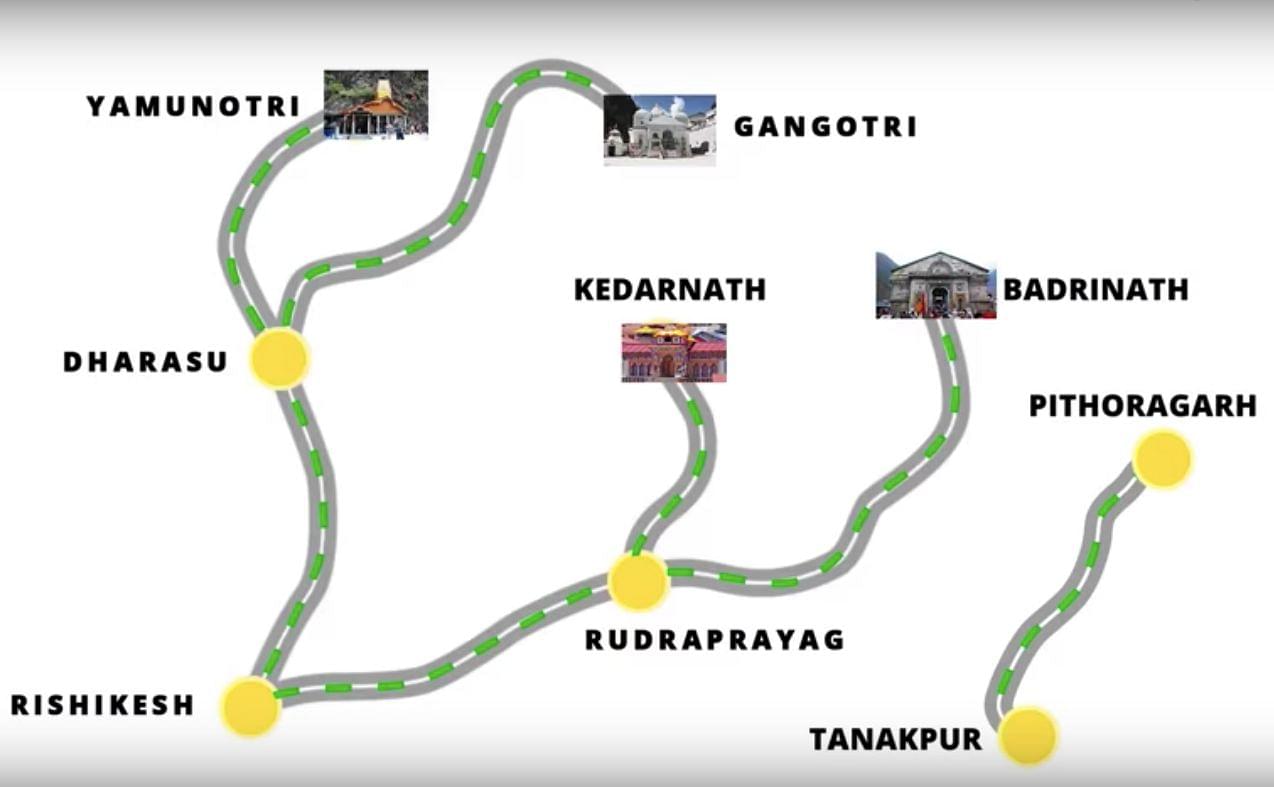 In a state cabinet meeting on Wednesday (27 November), the Uttarakhand government has decided to set up a Charm Dham shrine board to manage over 50 temples located in the state, reports Asian News International.

The board will also manage the four holy shrines - Badrinath, Kedarnath, Gangotri and Yamunotri.

The Bill regarding this will be introduced in the upcoming winter session of the Uttarakhand Assembly starting from 4 December.

Reportedly, the opposition has criticised the decision by the government.

"It is not a very well thought decision of the government as they did not hold consultations with the temple stakeholders, priests and others. The government is eyeing the collections from these temples," said Manoj Rawat, MLA, Kedarnath as per reports.

The vice-president of Char Dham Vikas Parishad, Shiv Prasad has also resigned from his post.