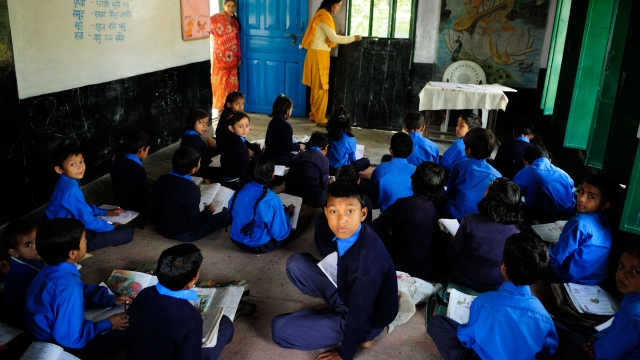 Chief Minister Trivendra Singh Rawat-led Uttarakhand government has decided to make Sanskrit a compulsory subject for all students in classes 3 to 8 in the state, reports Hindustan Times.

Previously, Sanskrit was only mandatorily taught to students in government schools from classes 3 to 12. Private school were allowed to make a choice regarding the subject. Now, both government and private schools will have to impart Sanskrit classes to pupils in classes 3 to 8.

Uttarakhand was the first state in the country to declare Sanskrit one of its official languages, and treats it as its second language. The state’s education minister Arvind Pandey said that learning Sanskrit would allow students to understand the teachings of the Gita.

“Another reason for making Sanskrit compulsory is that children in this age of technology get depressed from a very early age. By learning the teachings of Geeta as part of the subject, the morale of the younger generation will be boosted and they can use these teachings in later phases of life too,” he said.