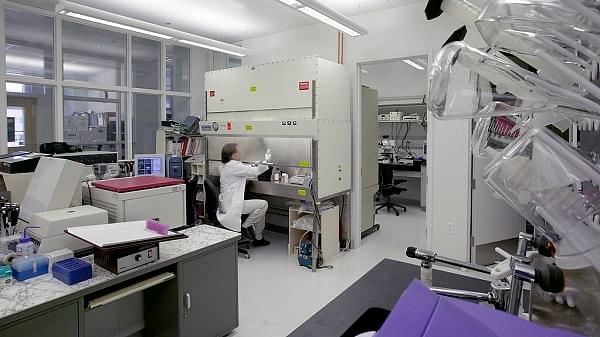 A researcher working in a lab. (Flickr/FDA).

The Rs 4.5 crore project will work towards developing mutton and chicken from stem cells, doing away with the need to kill animals for food.

According to the Centre for Cellular and Molecular Biology (CCMB), the clean meat is “nutritionally equivalent to conventional animal meat and it tastes, smells, looks and feels the same.”

“The investment made by the Centre in this project is the biggest investment by a government in this technology,” stated Alokparna Sengupta, deputy director of Humane Society International-India - an organisation promoting ahimsa meat.

India is not the only country working towards developing protein-rich foods without having to harm other living beings. Governments in the Netherlands, Japan and Israel have granted state support to startups working in the sector.

On the other hand, the US is working on preparing a regulatory framework to set necessary standards for lab-grown meat.

The Indian CCMB-NRCM project follows from the Future of Protein and Food Technology Revolution summit organised in August 2018 in Hyderabad.

Also Read: Soon In Mumbai: You Can ‘Cell’ Meat By Culling It, Not Cutting It, Thus Reducing Slaughter. Here’s How