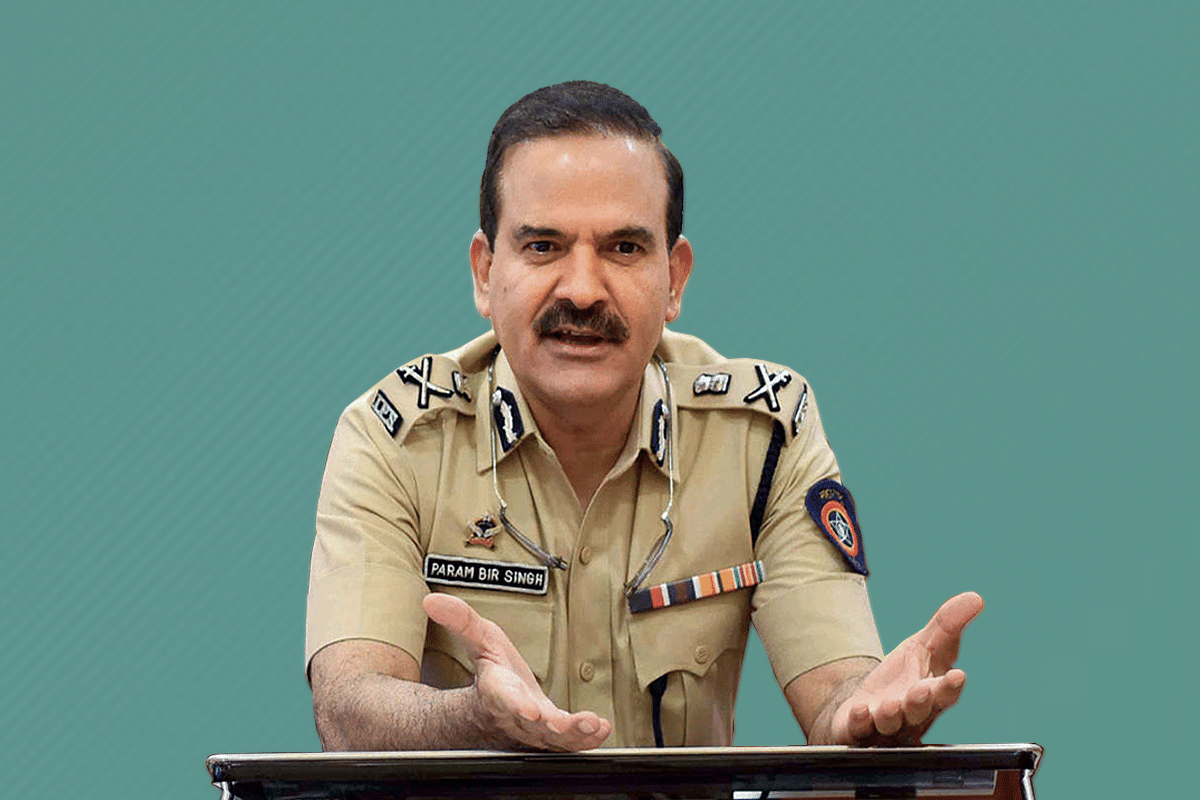 SC termed the allegations levelled by Singh against Maharashtra home minister and NCP leader as “very serious” and asked Rohatgi why he did not approach Bombay High Court (HC) for seeking CBI probe.

In a letter written to CM Uddhav Thackeray a few days after his transfer, Singh had alleged that Deshmukh asked arrested cop Sachin Vaze to extort money from restaurants and bars in Mumbai and gave him a target of Rs 100 crore a month.

Singh further said that Deshmukh had interfered in the former Dadra and Nagar Haveli MP Mohan Delkar’s suicide case to gain political mileage. Delkar’s family alleges that that he took the extreme step due to harassment by the administration of the UT led by Praful Patel, who was a BJP MLA and Minister of State for Home in Gujarat from 2010-12.

The court also questioned why Singh did not make Maharashtra Home Minister a party in his petition as the allegations are levelled directly against him.

While the Supreme Court refused to entertain the plea Param Bir Singh seeking CBI investigation in the alleged corrupt malpractices of Anil Deshmukh, the bench asked him to approach the High Court.

Param Bir Singh has now reportedly withdrawn the plea from Supreme Court and said that he will approach the Bombay High Court.

In its order, Supreme Court said "liberty to approach the High Court granted" regarding the plea.