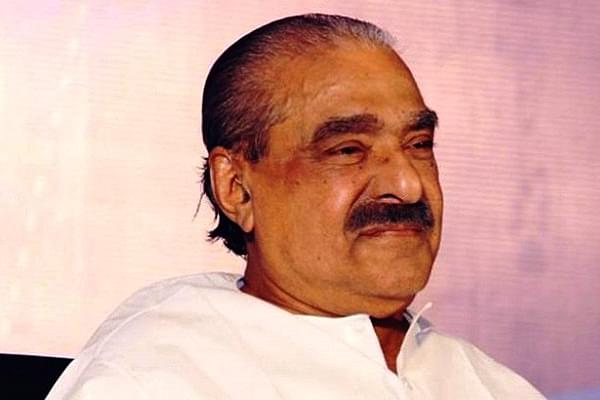 Mani was admitted to Lake shore Hospital in Ernakulam on Sunday (7 April). While his situation slightly improved in the morning, it rapidly deteriorated in the evening.

Originally a lawyer, he was an active member of the Indian National Congress and was the District Secretary of the Party in Kottayam from 1960 till 1964.

In 1964, after the death of P T Chacko, a whole host of prominent leaders from the Congress parted ways to form the Kerala Congress. KM Mani was one of them. He contested his maiden election in 1965 and since then has represented the Constituency for 54 years, winning 14 elections.

Mani was an evergreen symbol in Kerala politics, a mover and shaker of agendas and issues. He was unceremoniously forced to resign from the last UDF ministry in 2015 after he was accused of taking bribes in the allotment of bars.

After the UDF wipe out in the subsequent elections held in 2016, he quit the UDF before rejoining the front in 2018. His death marks the end of an era in Kerala politics.

He is survived by his Wife Annamma and his children, Jose K Mani (Rajya Sabha MP), Elsa, Annie, Sally, Tessy and Smita.