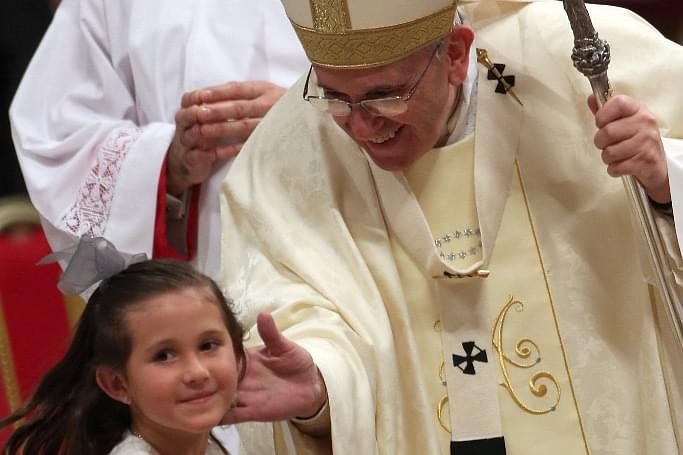 Victims of sexual abuse at the hands of Catholic clergy are suing Pope Francis, claiming he and senior Vatican officials were aware that a number of priests molested children but kept the revelation a secret, the New York Post reported.

The class-action lawsuit, filed on Tuesday in federal court in Manhattan, brought by seven victims of abuse.

“The Holy See has known for centuries that Catholic priests were using their positions and roles in Catholic parishes and schools to sexually molest children,” the suit charges.

According to the report in New York Post, the class-action lawsuit alleged that the sole defendant “the Holy See” acted negligently by instructing its bishops around the world to cover up cases of sexual abuse.

The seven survivors had previously settled with the Catholic Dioceses in New York for “pennies on the dollar.

The report quoted attorney Jeff Herman as saying “What we now know is that the Holy See through the Pope issued very specific rules and policies instructuring bishops to keep secret information about kids being sexually abused by priests,”

“Because of that policy, families were not warned, kids were exposed to pedophiles, pedophile priests, and molested. They specifically kept it secret,” Herman added.

The class action was made possible by the Child Victims Act — which waives the statute of limitations for 12 months and allows victims to revive old claims.