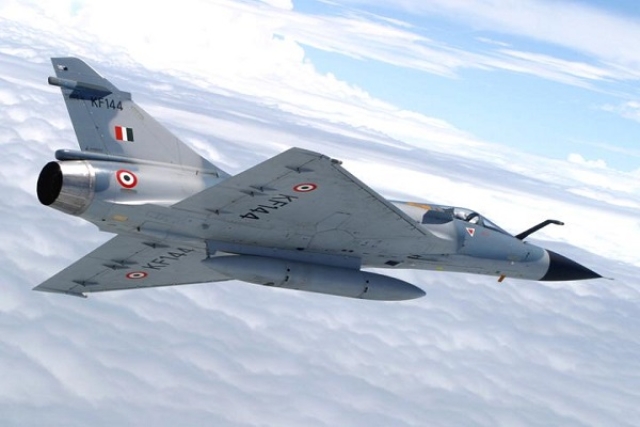 The Indian Air Force (IAF) is likely to change the firing procedures for the missile and bombs to enable the pilots to launch them during the Balakot-type of operations, reports The Print.

According to the report, during the IAF’s Balakot air strike, the pilots could not launch the Israeli air-to-surface missiles called the Crystal Maze due to the laid down protocols. The Crystal Maze missiles would have provided a live video feed of the bombs hitting the target.

There are different firing procedures depending on the mission and weather conditions, sources were cited in the report as saying.

“No doubt that a video would have helped. But the message sent across to the Pakistani deep state was loud and clear. Even if they deny, they and we know what really happened and the extent of the damage the SPICE-2000 caused that night,” a source in the defence establishment said.

“Hence, missile and bomb firing procedures are being changed, which will enable the pilots to launch them in future Balakot-type operations or otherwise,” said another source.