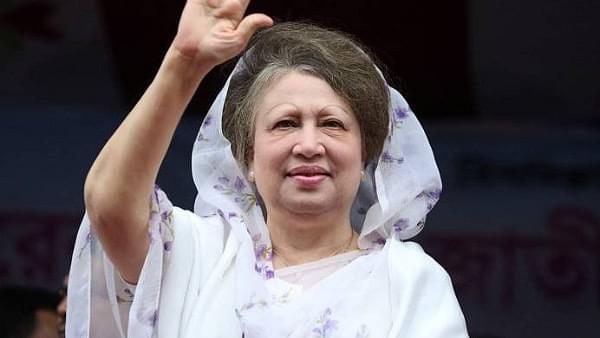 He was speaking at the “Indo-Bangladesh Dialogues: The Protection of Minorities and Democracy”, organised by Indo-Bangladesh Cultural Centre, a Kolkata-based organisation. Kazi Mazharul Islam also added that his party would announce quotas for minorities in parliament and constitute a commission to investigate atrocities against minorities after 1971.

The demand for separate minorities is a long-standing one. Bangladesh Hindu Buddhist Christian Unity Forum, a platform for minorities, had demanded for a ministry of minority affairs.

Minorities in Bangladesh including Hindus, Buddhists and Christians have alleged persecution by the majority community. Hindu population in Bangladesh has gone down from 20 per cent in 1971 to about 9 per cent in 2011 according to official statistics.

Also Read : Why Sushma Swaraj Is Wrong On The ‘Rising Hindu Count’ In Bangladesh