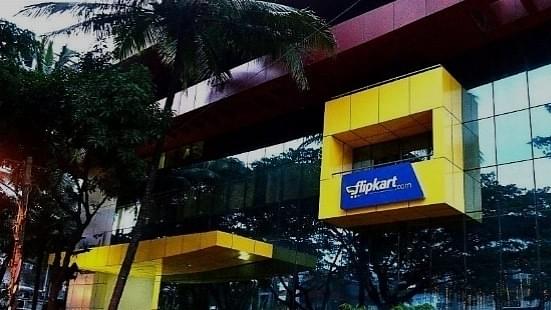 Indian e-commerce giant Flipkart’s primary investor Softbank is making an attempt to get its shareholders to wait for an offer from Seattle-based Amazon before agreeing to a sale to Walmart, reports Mint. People familiar to the matter say that Amazon’s offer will be at least 10 per cent higher than Walmart’s offer.

The Arkansas-based retail giant last week made an offer to acquire 55 per cent in Flipkart for a massive $12 billion. However, this could be higher, depending on Softbank. All of Flipkart’s shareholders’ barring Japan’s Softbank are in favour of closing the deal with Walmart.

The key investors in Flipkart – Tiger Global, Naspers and Accel Partners – are unconvinced that a deal with Amazon is practical to pursue, amid worries that Amazon might back out altogether. They are also apprehensive of getting clearance from India’s antitrust regulator given that Flipkart and Amzon together control 80 per cent of the market.

What works out in Walmart's favour is Tiger Global’s partner Lee Fixel, which is pushing hard to close the deal with Walmart.

It is said that Softbank’s reasons to to get Amazon to make a bid are to do with the fact that as per Wlamart’s current terms, the Japanese investment firm is set to make very little money.

With 20 per cent stake each, Softbank and Tiger Global are the largest stakeholders in Flipkart followed by Naspers at 13 per cent.