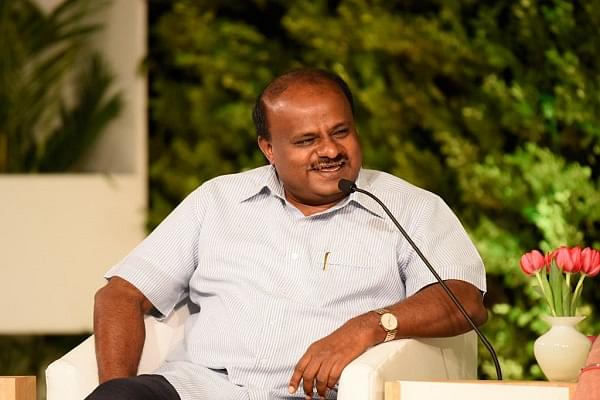 Farmers in Karnataka have to wait a lot longer to have their farm loans waived as the Congress-JD(S) government has decided to stagger the implementation of the waiver scheme to over a four-year period, Deccan Herald reported quoting Karnataka Agriculture minister N H Shivashankara Reddy.

This has reportedly been done to manage the huge financial fallout of the populist decision.

On 12 December, the state government had informed the legislative assembly that only 800 farmers have benefited from this scheme so far. This received widespread criticism with even PM Modi describing the state’s farm loan waiver as "cruellest joke on farmers". However Reddy claimed that the delay is not due to a shortage of funds but due to the huge sum involved and the time taken to persuade banks.

Reddy, who is a senior Congress legislator, said that the state government has already waived off loans taken by farmers through cooperative societies and in the next step is planning to waive off loans availed from commercial banks.

Reddy said that the state government was now in negotiations with commercial and scheduled banks for implementation of the loan waiver initiative. “We have fixed a limit of Rs 2 lakh worth crop loans that are due since 2009. Farmers may owe Rs 3-4 lakh to banks but the government will reimburse only up to Rs 2 lakh”.

Reddy also added that while waiving off farmer loans is a good step, it is not a long-term solution for farmers in distress.

On farmers suicides, Reddy claimed that loan burden alone is not the cause for all suicides and many other factors also play a role. He stressed on the need for farmers to embrace technology as a long-term solution for productivity challenges plaguing agriculture.

He said that the state was planning to introduce best practices in agriculture methods especially the Israeli model with better technology to improve agriculture.

Reddy expressed concern that the state did not get good rainfall this year as well and 88 per cent of Karnataka’s talukas have been declared drought-hit.

Reddy also criticised the Union government and said that PM’s flagship crop insurance scheme Fasal Bhima Yojana is faulty. He pointed out that Karnataka has taken the lead in waiving off the farm loans, and this message has resonated across the nation leading to loan waivers promises being announced in the recent assembly elections. Reddy predicted that farm loan waiver will become the focus for the 2019 polls.