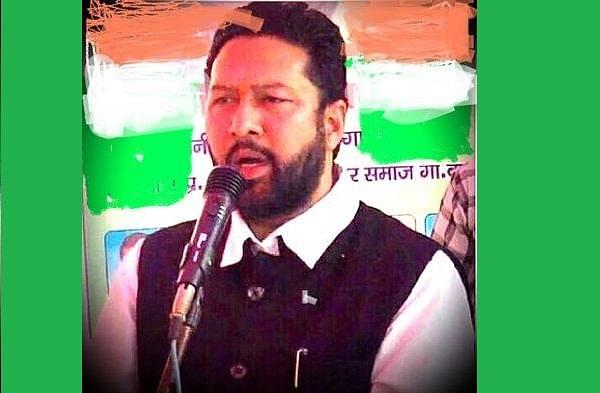 On a live debate on ZEE news Taal Thok Ke program, Congress spokesperson Ajay Verma made a startling statement, "I dare Indian government to show guts and give a separate country, like Pakistan, to Indian Muslims. Then you can declare India as a Hindu Rashtra (nation)," he said during a live debate on Zee news, reports Yahoonews.

Ajay Verma of Sonia Gandhi led Congress Party says on national TV "Now that Moosleems are 25cr , give them another bangladesh from Hindustan
So congress party is truly following "Jinnah Wali Azadi" like it did in 1947

The statement drew a sharp rebuke from the host anchor and from the BJP spokesperson, Sudhanshu Trivedi, who questioned him for his inflammatory and divisive comments.

The Congress spokesperson made this controversial statement when participants were debating on the Citizenship Amendment Act (CAA).