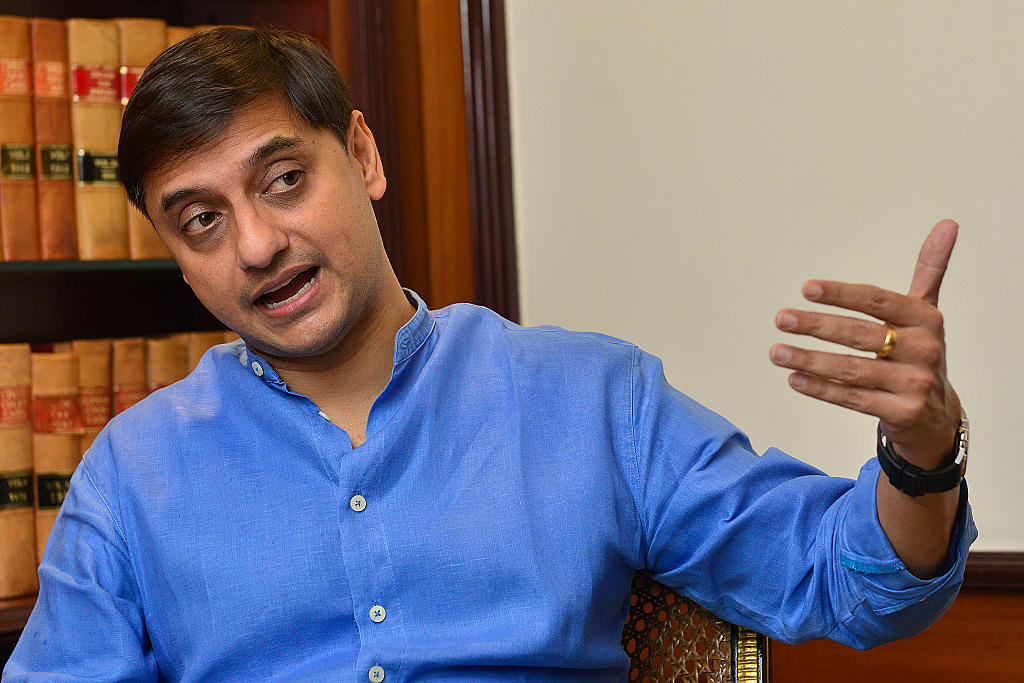 Noted economist and author Sanjeev Sanyal who currently serves as the Principal Economic Adviser in the Finance Ministry, while dissecting the 2018-19 Economic Survey, explained how India is currently undergoing a major demographic shift.

As explained by Sanyal, India is about to undergo a major demographic shift which would be chiefly driven by a large decline in national Total Fertility Rate (TFR).

As part of this shift, the national TFR is expected to fall below replacement levels as early 2021, which means we would no longer be producing enough kids to replace the current population pool. Such a change has already happened in some Indian states like Tamil Nadu, Himachal Pradesh, Kerala and West Bengal.

This though would not mean that our population growth would immediately stagnate to zero as we are expected to live longer.

But, this would mean that the share of the population in working age would rise sharply by roughly 97 lakh per year during 2021-31 and 42 lakh per annum during 2031-41 at the expense of the 0 to 19 age bracket. As a result of this rise, India would begin enjoying demographic dividends.

Sanyal as a result stresses that this switch would require India to rethink the approach to basic public services like a decline in 0 to 19 age bracket would mean we would no longer need to build more primary schools but consolidate the existing ones to make them viable.

Such a demographic shift also creates a new problem - ageing population. The first signs of an ageing population (aged above 60) would be seen in states whose TFR has already fallen below replacement levels like Tamil Nadu but, Northern Gangetic states would continue to remain relatively young - leading to an intra-country migration.

An ageing population would also mean that we need to increase investment in healthcare - especially the geriatric sector. This also means that India would need to revisit retirement ages and revise pension and insurance provisions.

Sanyal advises that in light of such scenarios India needs to create a roadmap to ideate and tweak specifics like retirement ages to prepare the Indian populace well in advance for such changes.