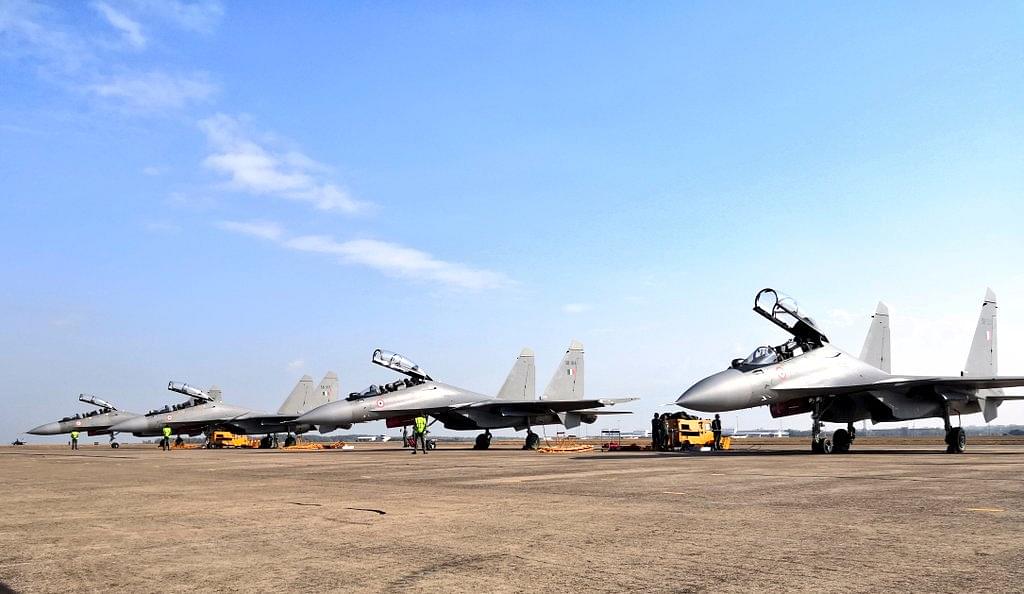 India has sent four Sukhoi Su-30MKI fighters, a Lockheed Martin C-130J Super Hercules, and a Boeing C-17 transport aircraft to Australia for the exercise, which is being organised from 27 July to 17 August.

The Su-30MKI fighters and C-130J special operations aircraft of the IAF undertook their maiden flight from Darwin in Australia on 30 July.

More than 140 aircraft and 4000 personnel from Australia, Canada, France, Germany, Indonesia, Netherlands, New Zealand, Singapore, Thailand, Malaysia and the United States are participating in the exercise.

In the last three years, the IAF has taken part in two multilateral exercises: the Red Flag exercise held in the United States between April and May 2016 and the Blue Flag air combat drill in Israel in November 2017.

On their way from India, the Su-30MKIs flew over the Indian Ocean and were refuelled by the IL-78 tanker. However, on the return journey, the fighters will be refuelled in-air by a KC-30A of the Australian Air Force for the first time.