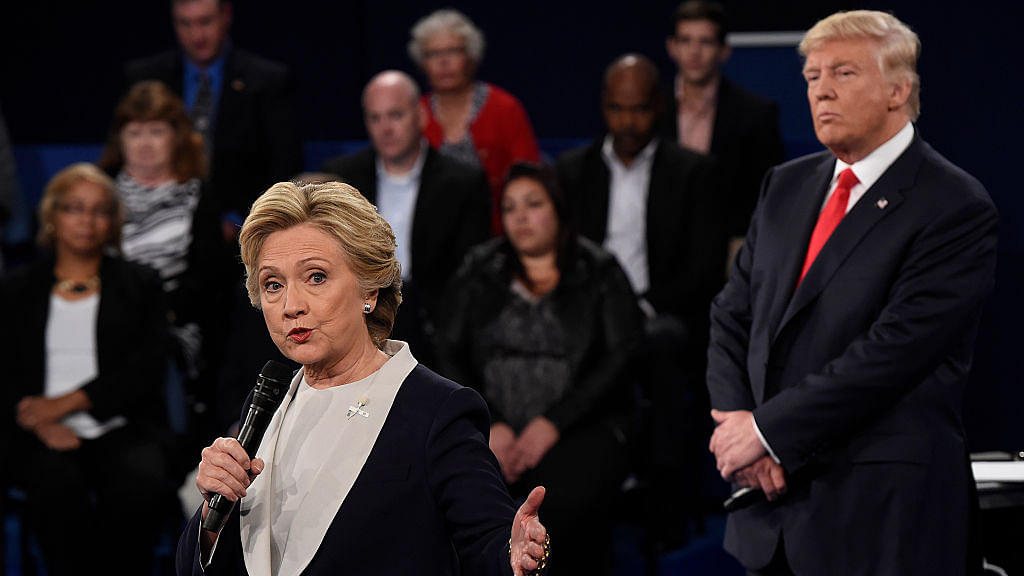 A prominent US psychologist and former Editor-in-Chief at Psychology Today, Robert Epstein in a recent Senate hearing claimed that tech giant Google manipulated search results to swing as many as 10.4 million votes in Hillary Clinton’s favour during the 2016 presidential elections.

OMG OMG. They lied to us all. Here's the real Election Interference......
This is "SICK" pic.twitter.com/OktRldCDb8

Epstein, a Hillary Clinton supporter himself, while testifying before the judicial sub committee claimed that Google’s algorithm threw-up biased search results impacting undecided voters which could have shifted between 2.6 million to 10.4 million votes in Hillary Clinton’s favour.

He claimed that in the upcoming 2020 presidential polls the big tech companies would be capable of manipulating as many as 15 million votes.

Epstein is said to have arrived at this conclusion by preserving and analysing over 13,000 election related searches on search engines like Google, Bing and Yahoo in the run-up to the elections.

He also claimed that Facebook can carry out a similar voter manipulation by sending “Go Vote” reminders specifically to Democrat supporters resulting in their higher turnouts.

Epstein ominously added that third parties won’t be able to counteract these tools as they are exclusively at disposal of these tech companies.