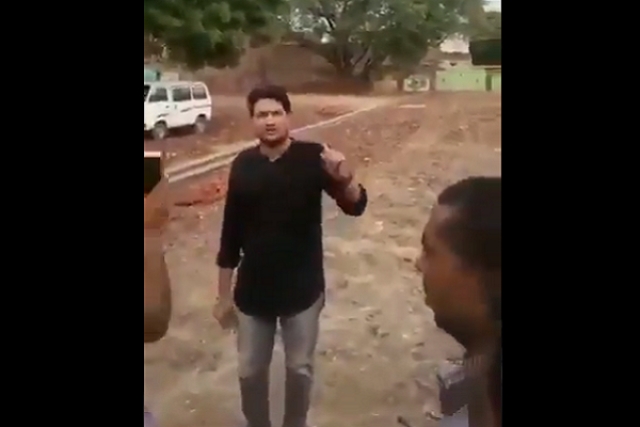 Nahid Hasan, a Samajwadi Party MLA from Kairana in Uttar Pradesh has been caught on camera appealing people to not give patronage to shopkeepers in the area who are BJP supporters, Zee News has reported.

The MLA in the video can be heard asking Kairana residents to avoid buying goods from shopkeepers in the area who are BJP supporters and instead go to other towns for shopping.

“I am appealing to you all, stop buying goods from BJP supporting shopkeepers in Kairana for 10 days to one month. Suffer hardships for some days as it will result in these shopkeepers mending their ways”, Hasan was quoted as saying.

“Their homes run because we buy things from them. And because of that, we are suffering”, added Hasan.

This statement by the Samajwadi Party MLA is said to have been made during a protest against a demolition drive in the region.