Watch: Naseeruddin Shah’s Daughter Assaults Clinic Staff After Having To Wait 5 Minutes For Treating Her Cats 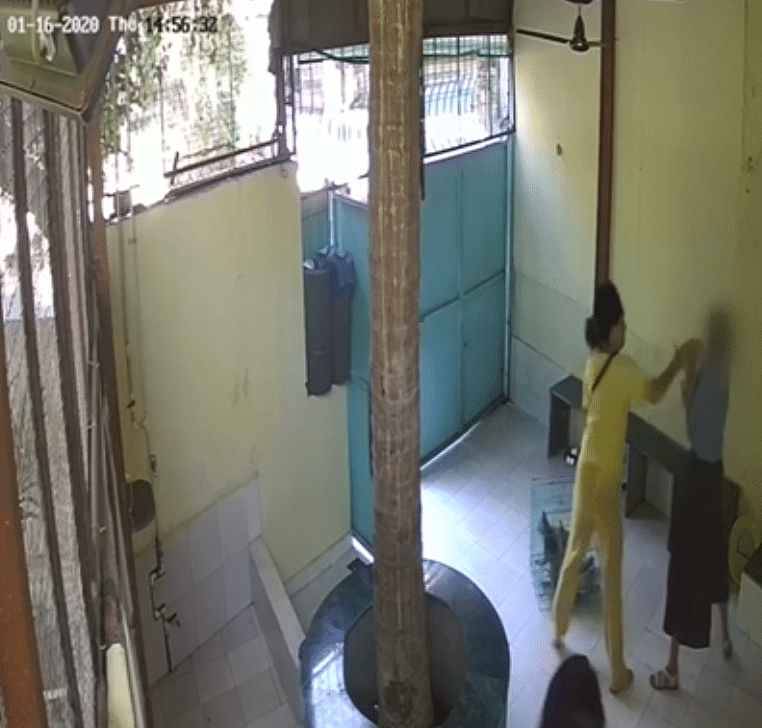 Actor Naseeruddin Shah's daughter Heeba Shah has been caught on camera assaulting staff at a Veterinary clinic in Mumbai after reportedly having to wait over five minutes for treating her cats.

As per a News24 report, Shah went to the clinic with her two cats and was asked to wait by the staff. After her turn did not come after five minutes, she is said to have become livid and began attacking the female staff and even slapped one of them.

As per a Mid Day report, the incident is said to have taken place at a Versova clinic on 16 January and Shah wanted to perform sterilization on her cats.

The report claims that the clinic staff requested that she wait for five minutes for her turn as a surgery was ongoing.

A couple of minutes later an angry Shah began confronting the staff, "Don't you know who I am? How can you make me wait for so long outside without any assistance? How come no one helped me to get my cats' cage out of the rickshaw on arrival".

An FIR has now been filed against her in this matter.

Naseeruddin Shah himself courted controversy recently when he made derogatory remarks against noted actor Anupam Kher for supporting the policies of Narendra Modi led Central Government.